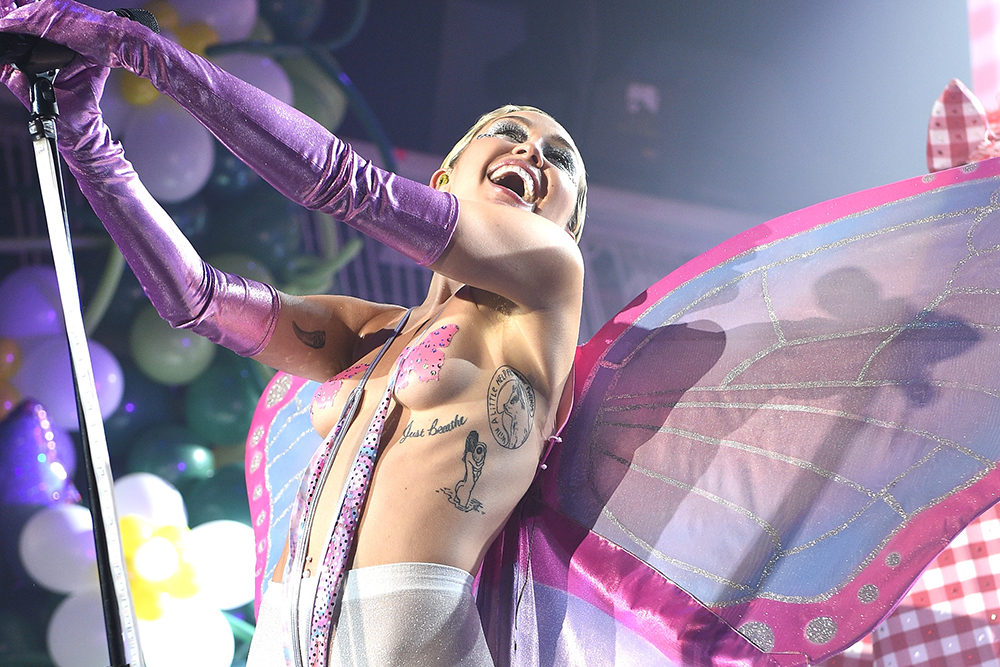 Update: Per the DMCA, SPIN has removed the audio.

Surprise, surprise: Miley Cyrus has just returned after a bit of a musical hiatus with “Nightmare,” a synth-heavy jam that incorporates much of the hand-clapping goodness of “Since U Been Gone” for a modern-day audience. Not much is known about where the song comes from (perhaps a demo or leftover from previous recording sessions), but there’s always a chance it’ll appear on the Bangerz follow-up Cyrus has been crafting for the past year and change. SPIN has reached out to the singer’s camp for comment. Until then, stream it below.