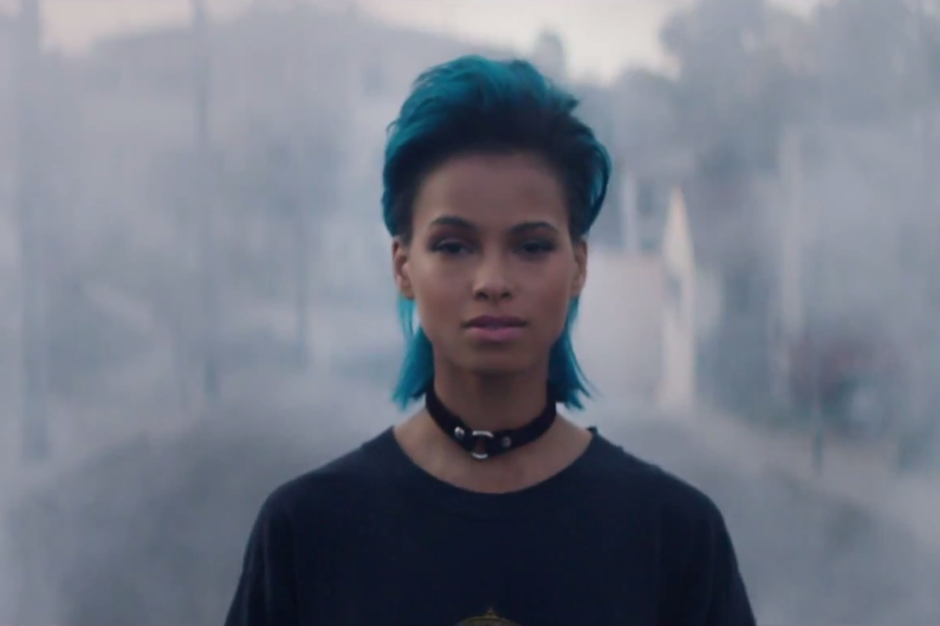 Update: Miguel’s also announced a slew of summer tour dates. Those are below.

What a busy day to be Miguel: Just hours after dropping five tracks from his upcoming Wildheart on iTunes, the Cali singer’s released his steamy “Coffee” music video. The cinematic treatment finds Miguel showering with a woman, followed by sensual, intimate moments between the two as the video progresses. There’s billowing smoke, flowing white bedsheets, and an innumerable amount of steely-eyed gazes between the couple. Pick up Wildheart in just two weeks.