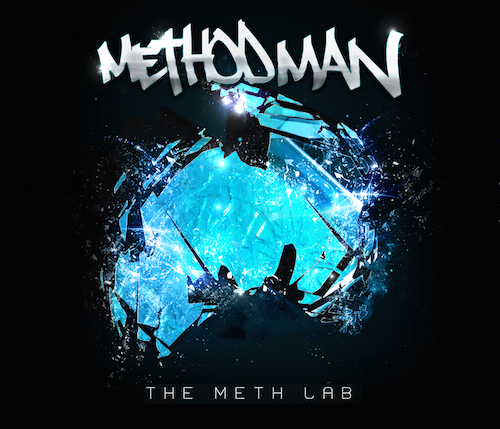 It’s been nearly a decade since Method Man put out any material (he’s done myriad collaborations, but his last solo effort was 2006’s 4:21 …The Day After), but at long last the Wu-Tang rapper has announced plans to release The Meth Lab, which is set to drop on August 21 via Tommy Boy Records. According to a press release, the 17-track record features production work from Ron Browz, Allah Mathematics, J57, and 4th Disciple, and will showcase guest spots from Redman, Raekwon, Hanz On, Streetlife, and Inspectah Deck. Method broke news with a trailer animated by Tristan Zammit, which is clearly inspired by another meth-themed pop culture trope: Breaking Bad. Check the album art above, and watch the teaser trailer below via Nerdist.