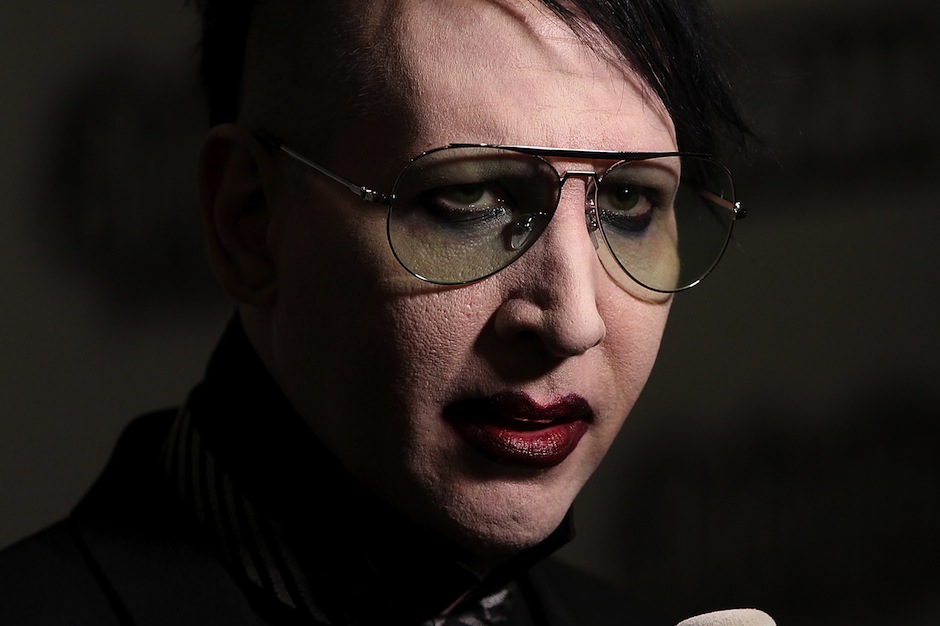 Marilyn Manson may be about to head out on tour with the Smashing Pumpkins, but in a Reddit AMA last week he let word slip that he has some stuff in the pipeline with a ’90s icon of another sort. As Blabbermouth points out, Manson responded to a query about potential acoustic material with news that there was indeed some in progress, and that Korn’s Jonathan Davis might be in tow.

“As a matter of fact, that’s [. . .] the style of music that I’m working on right now,” he confirmed. “Some of it will be with Jonathan Davis, I think. Because he has plans of doing something similar. Something that might even cross over the boundaries of being more Southern-sounding.”

He went on to describe the material as more “acoustic and blues” which should be an interesting look for the Pale Emperor. In another response, Manson also said that “there’s a strong possibility of doing something with Billy Corgan, while we’re out on the road together,” so that’d be exciting if that ends up happening. Read Manson’s full AMA here before his tour with the Pumpkins starts July 7.