Man Overboard Are Weighed Down By ‘Heavy Love’ on New Album 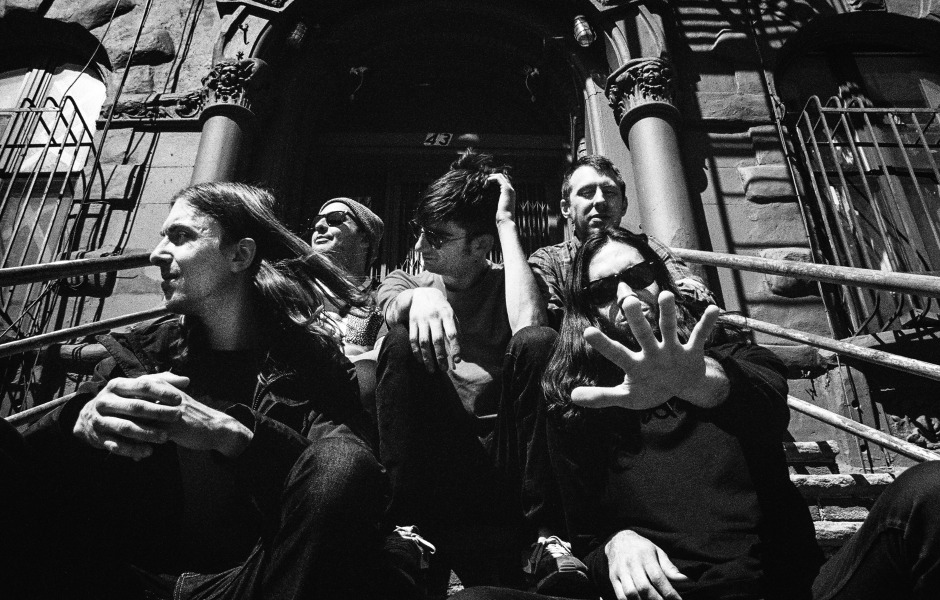 “I guess it’s just like me to get real sentimental before I leave,” Man Overboard — named for, yes, the 2000 Blink-182 song — bleat on their forthcoming studio album, Heavy Love (out on June 29 via Rise Records). Judging from that single-tear line on “Borderline,” you can’t say that the New Jersey pop-punk acolytes aren’t committed to the cause — a revivalist movement they’ve been contributing to since their formation in 2008.

Judging by their favored three-chord guitar riffs, sinus-squeezing nasal whine, and boo-hoo-girls verses, you’d think it more likely that they formed in 1998 — right alongside the emo-pop forefathers like Saves the Day, New Found Glory, the Starting Line, and Midtown. Endearingly snotty tracks like the rapid-paced “Cliffhanger” and the yearningly cheery anthem “She’s in Pictures” drive the point home well enough to send you to back in time to the nearest PacSun (zero judgements here).

Man Overboard are streaming their new record here — check it out, and peruse their summer U.S. tour dates here.