Mac Demarco Faces ‘Another One’ in Melancholy New Song

It's the title track to his "mini-LP," out on August 7 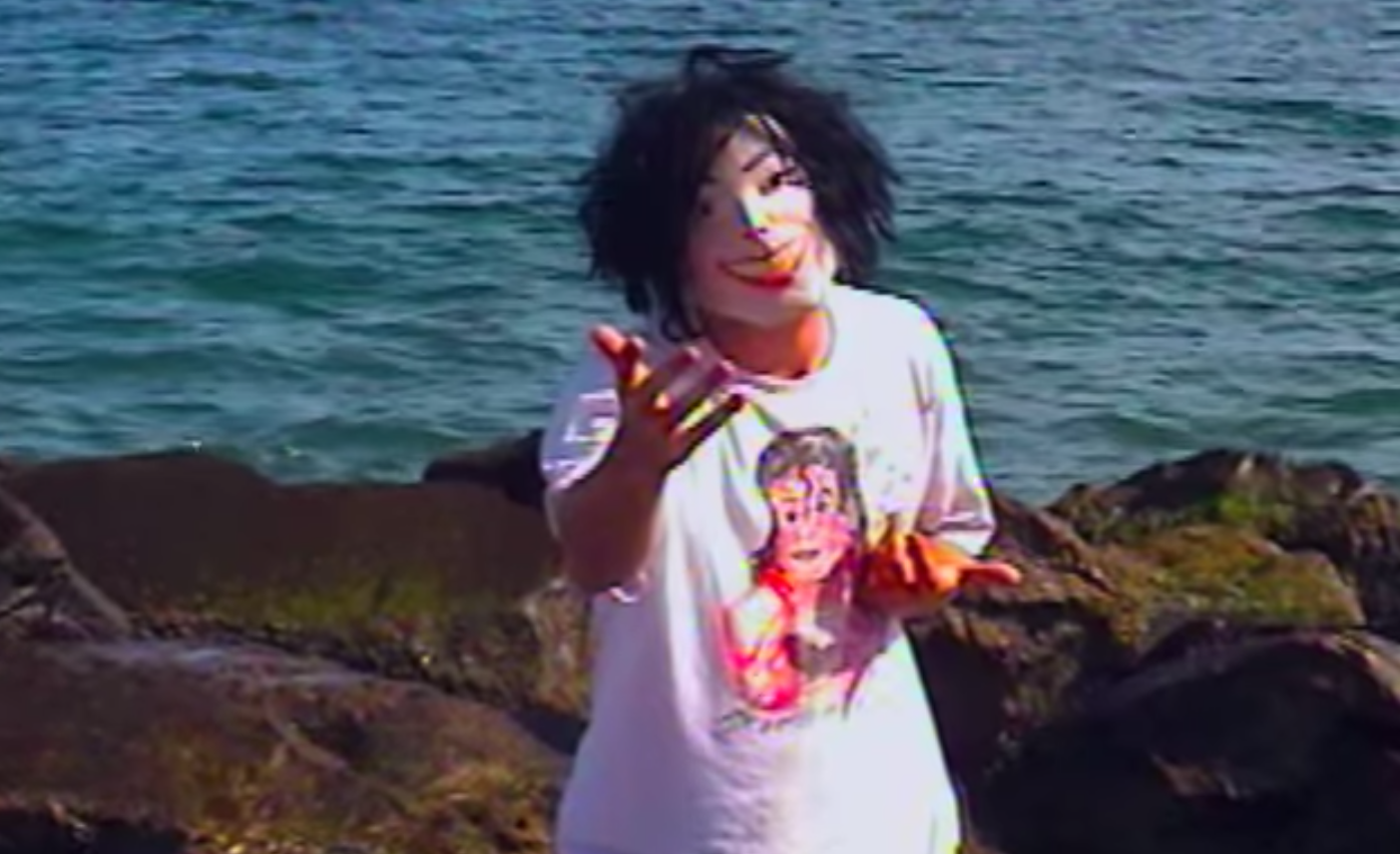 Update: In addition to his new single, DeMarco has promised a 69-cent reward from his personal bank account for the best fan-created cover of “Another One.” He posted the following to YouTube:

DON’T BE CONCERNED WIT A DEADLINE, JUST HAVE A LIL FUN, WE’LL SEE HOW SHE’S GOIN IN A COUPLE DAYS OR SOME SHIT.

TURNS OUT YOUTUBE REMOVED VIDEO RESPONSES, JUST POST DE LINK TO YO VERJIAN IN THE COMMENTS BELOW PLAYA.

HEY WSUP
I HOPE YOU MAKE A VERSION
GOD BLESS YE
HAVE A LITTLE FUN WHY DON’T YOU?
JAH BLESS YE
CAN’T WAIT 2 HEAR YA

Watch the tutorial and learn:

Following “The Way You’d Love Her,” Mac DeMarco has a new track out today titled “Another One,” which comes with a self-made video. Released as part of his mini-album follow-up to 2014’s Salad Days, “Another One” is pleasantly minimalist, somewhat melancholy ode to a relationship gone south — presumably because of, well, another one. Speaking to the FADER, DeMarco said this of the clip: “Hi it’s Mac D. Here’s a love song off my new mini-LP of love songs for you to listen. Sometimes kidding around can change a heart. Be careful! A heart always wants what a heart can’t have. Find what you love and hold it close! Knock knock.” Another One is out August 7 via Captured Tracks.