Low Announce ‘Ones and Sixes’ With the Crawling Single ‘No Comprende’

Out September 11 on Sub Pop 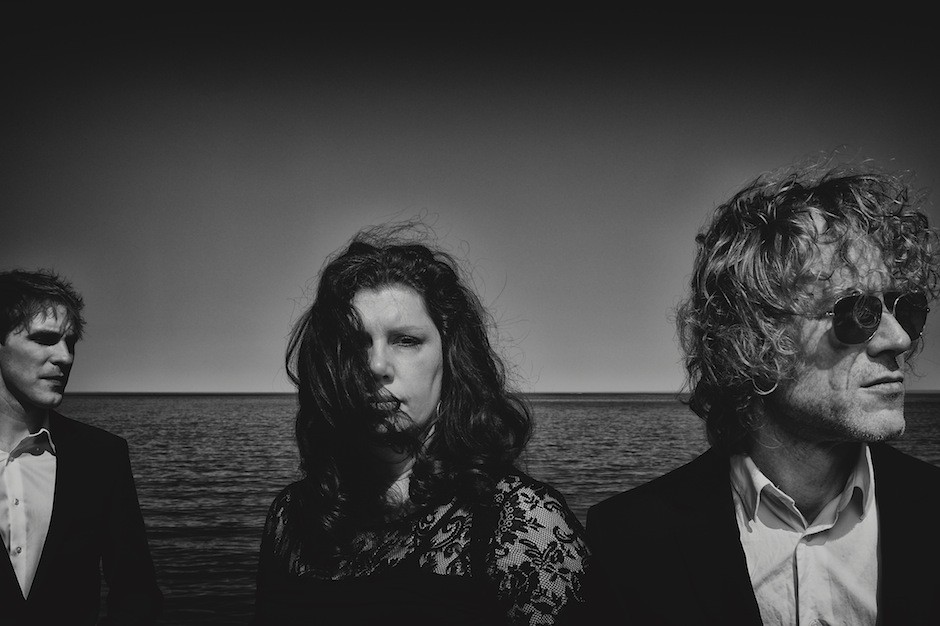 The slowcore progenitors in Low have announced their return with an LP called Ones and Sixes. The long-running trio recorded the new album, their first since 2013’s The Invisible Way, at Justin Vernon’s April Base Studios in Eau Claire, Wisconsin with producer BJ Burton. Thanks to a chance encounter at the studio, Wilco’s Glenn Kotche contributes hand percussion to a few of the record’s tracks.

The band has also shared the creeping, candlelit single “No Comprende” as a taste of what’s to come. The record is out in full September 11 on Sub Pop. Check out their upcoming tour dates over at their website. 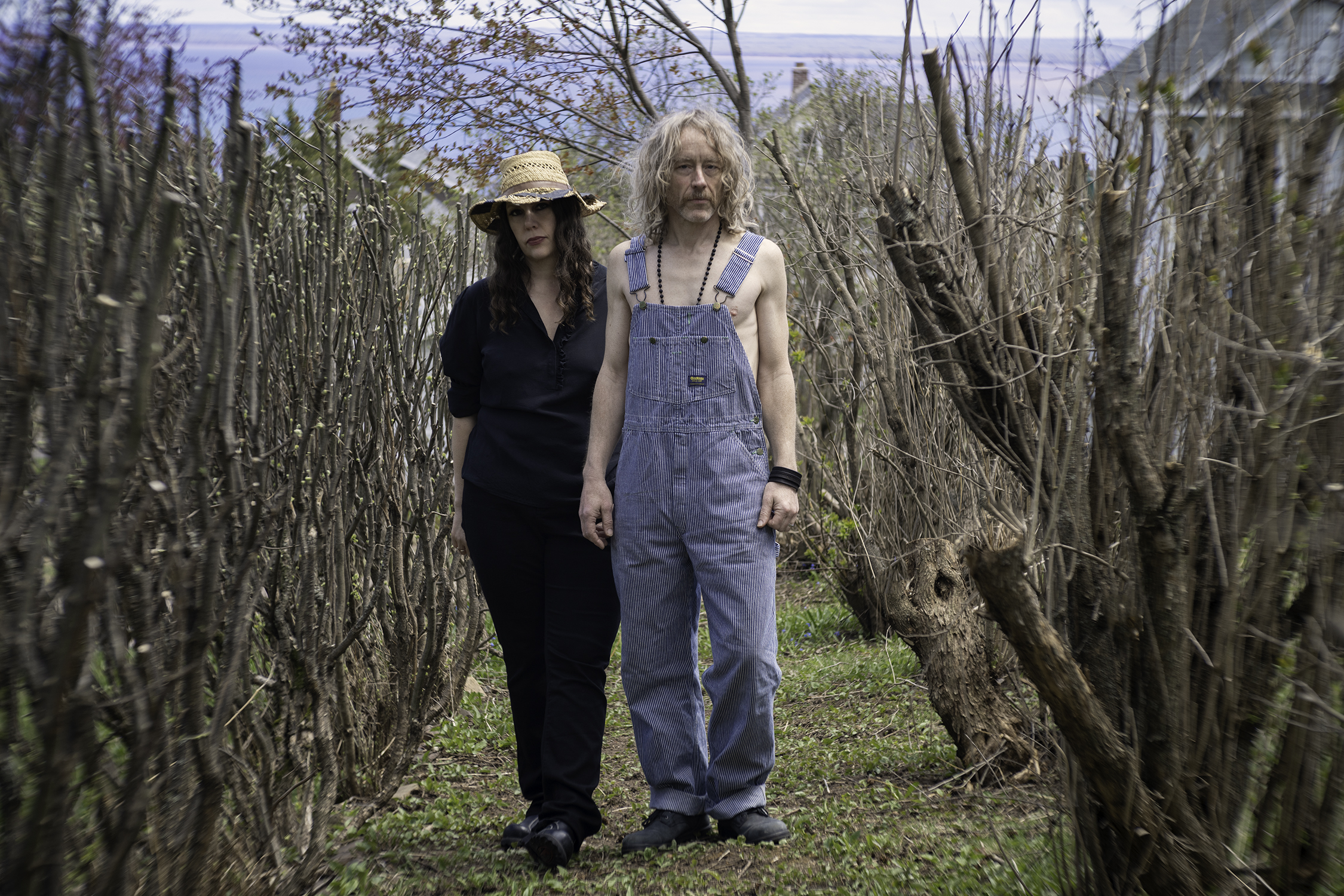