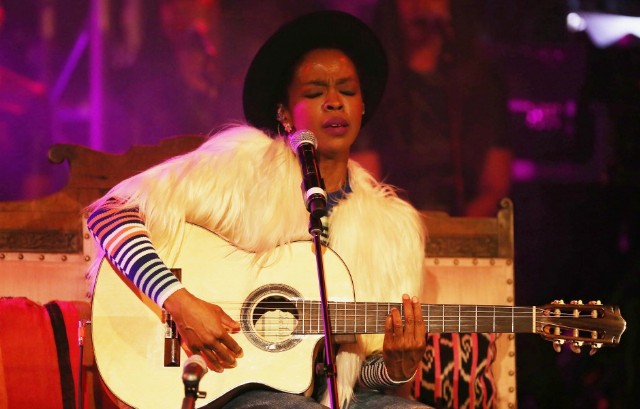 Update: Lauryn Hill has shared the full version of her “I’ve Got Life” cover. Hear it here.

Shortly after sharing her cover of Nina Simone’s “Feeling Good,” Ms. Lauryn Hill has unveiled part of another cut from RCA’s forthcoming Nina Simone tribute album, Nina Revisited: A Tribute to Nina Simone. Titled “I’ve Got Life,” the new song is a rap that comes layered over a snippet from the 1968 Simone song by (almost) the same name, “Ain’t Got No/I’ve Got Life”.