In support of his now-confirmed upcoming album, b’lieve i’m goin down…, Kurt Vile has shared a series of autumn tour dates. The long-haired indie-folk singer also shared a behind-the-scenes video of the follow-up to 2013’s Wakin On a Pretty Daze. Tickets go on sale this week. Check out tour dates below. 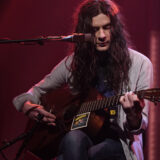 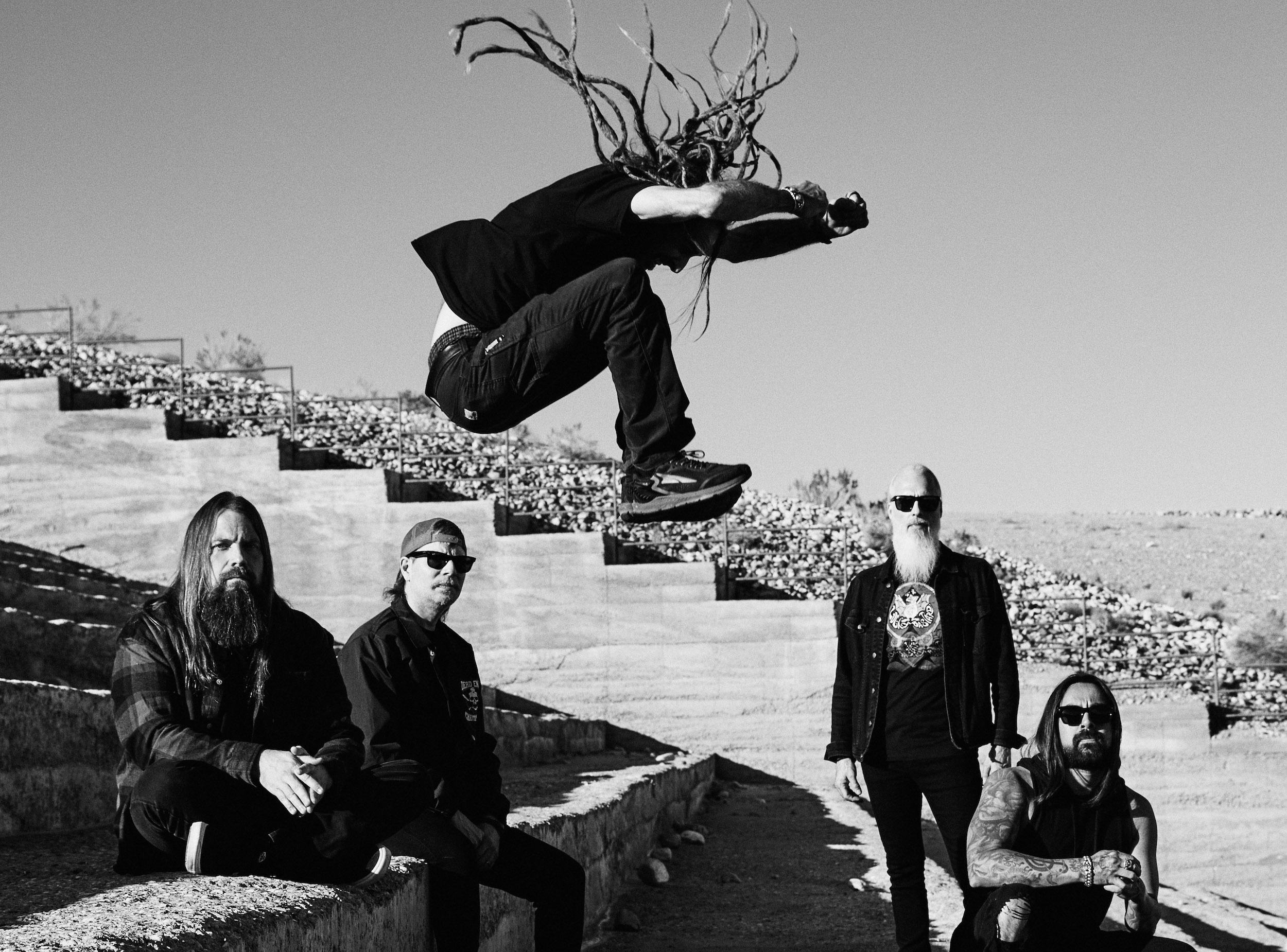