In a new op-ed for the FADER 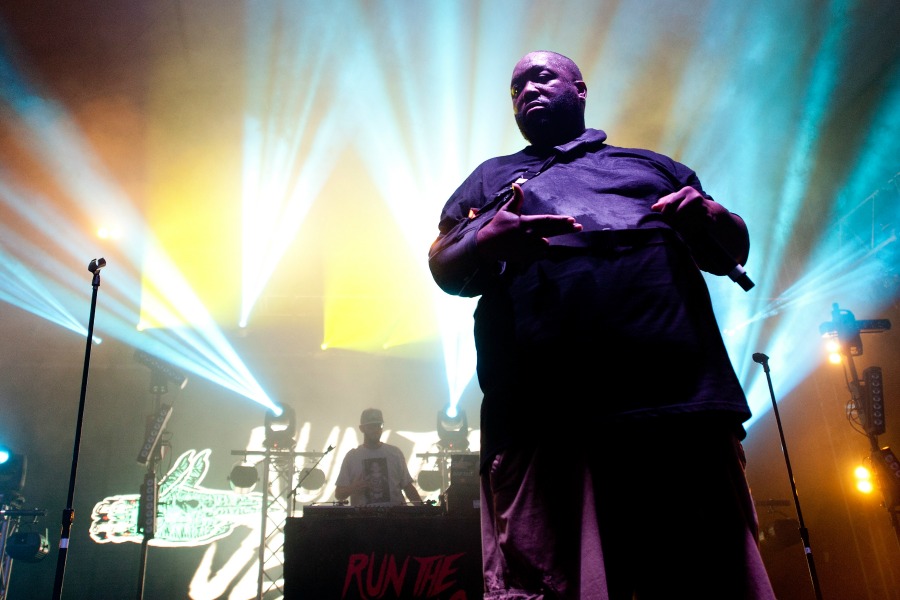 Killer Mike has spoken bluntly on race issues many times in the recent past (he recently appeared on the Nightly Show and Real Time With Bill Maher, and he’s written op-eds for the Washington Post, Billboard, and USA Today). Today, the FADER has published an essay from the Run the Jewels rapper about governor Nikki Haley’s call for the removal of the Confederate flag flying over South Carolina’s Statehouse, calling its presence a symbol of “traitors and losers.”

In the essay, which was published the same week as Nas’ thoughtful and observant Instagram post reacting to the Dylann Roof church shooting, Mike clarifies that he takes no issue with the private display of the Confederate flag on things like a license plate or a jacket. Where he does take offense, however, is when it’s used as “a symbol of empowerment for white supremacy” flying over a state building. He explains the difference below.

Dylann Roof certainly thinks [the Confederate flag] is racial, and there are people who are proponents for it because it’s racial. But I don’t give a damn if he wore it on his jacket. Why should I? That’s his jacket. He has the right to wear the Confederate flag, the Rhodesian flag, or any other flag. What I care about is an environment where states like South Carolina will allow that flag to fly above their state building and they know that flag is used as a symbol of empowerment for white supremacy. I care that it’s allowed to enforce a sick and perverse mentality by hanging atop a state building that taxpayers pay for. My primary objection to it is firmly grounded in a political argument, not an emotional one. It’s less to do about me — “Hey, I’m black and it hurts my feelings, it’s a symbol of slavery and oppression” — and more to do with the fact that, as an American, I will not honor a group of treacherous traitors. That’s why I despise the rebel flag. Long live the South, and quickly die the Confederacy.