Kesha Names Sony as a Defendant in Dr. Luke Lawsuit

She says they put female artists in "physical danger" 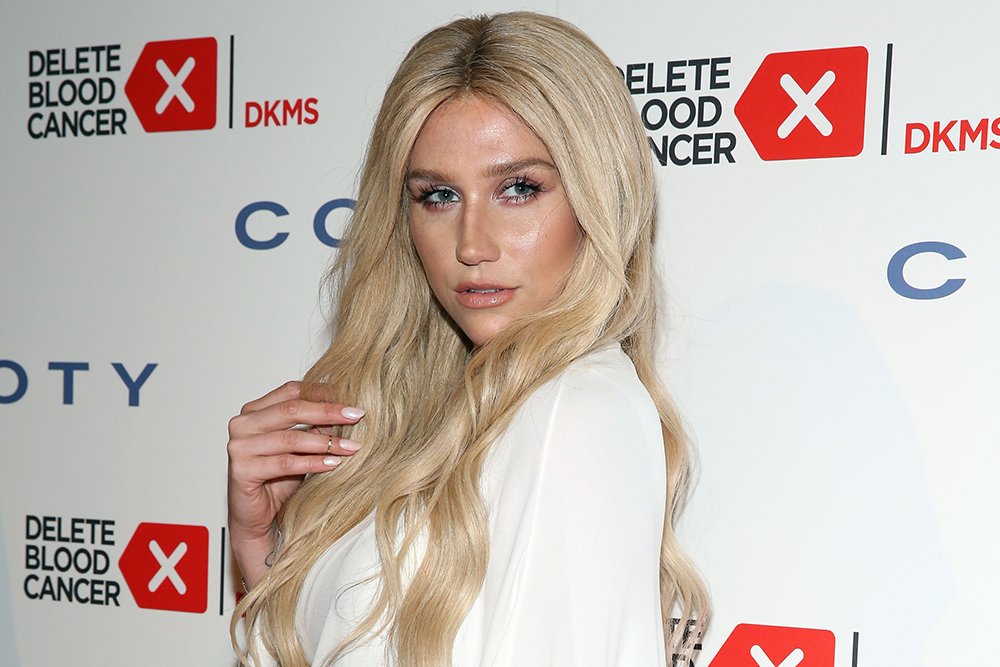 Kesha Sebert has added Sony Music as a defendant in the lawsuit she filed against producer Dr. Luke for allegedly drugging and sexually and emotionally abusing her. According to papers obtained by The Hollywood Reporter, the pop star is claiming that the record label put her and other female artists in “physical danger” by continuing to support Dr. Luke.

“Dr. Luke’s proclivity for abusive conduct was open and obvious to [Sony Music Entertainment] Doe executives, who either knew of the conduct and turned a blind eye, failed to investigate Dr. Luke’s conduct, failed to take any corrective action, or actively concealed Dr. Luke’s abuse,” the amended complaint reads.

Representatives for Kesha have elaborated on the claims, according to The Hollywood Reporter. “SME’s conduct placed Jane Doe female artists, including Ms. Sebert, in physical danger by giving Dr. Luke full creative and business control, with nearly limitless financial resources, over young female artists who necessarily were compelled to become dependent upon his good will.”

Dr. Luke, meanwhile, is countersuing Kesha, alleging that her lawsuits are a cover for a bitter contract dispute. His attorney dismissed the amended complaint in a statement to The Hollywood Reporter, calling it “a desperate effort” that “won’t work.”