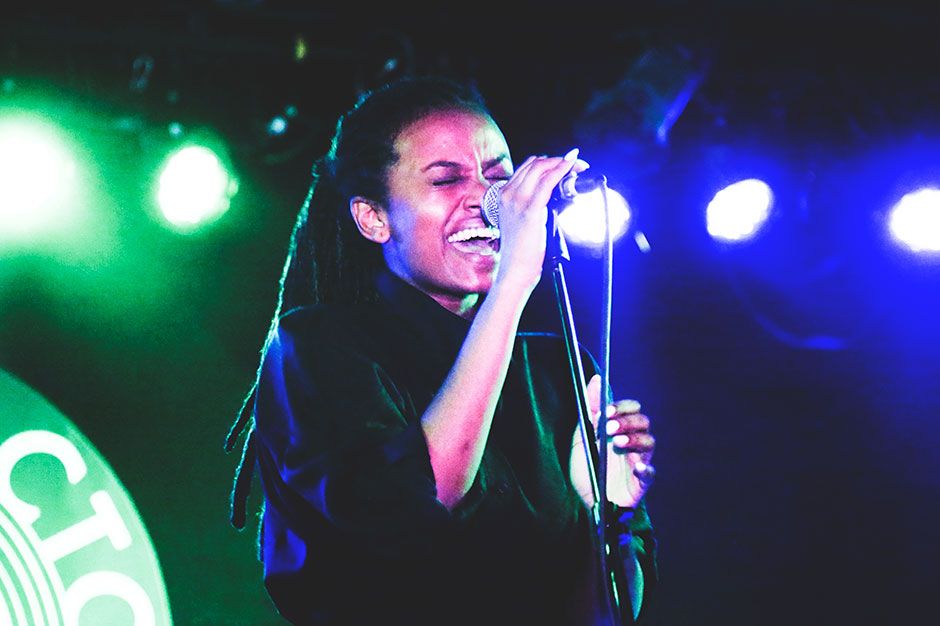 Ratking MC Hak contributes a verse to the end of the track while Clams Casino and Skrillex, who function in a way as the two divergent poles of Kelela’s sound, handle the production. For her part, Kelela offers up a vocal line as dreamy and subtle as ever. Check it out at the 1:21:00 mark of the stream.