The sing-along segued right into 'Ye's "Can't Tell Me Nothing" 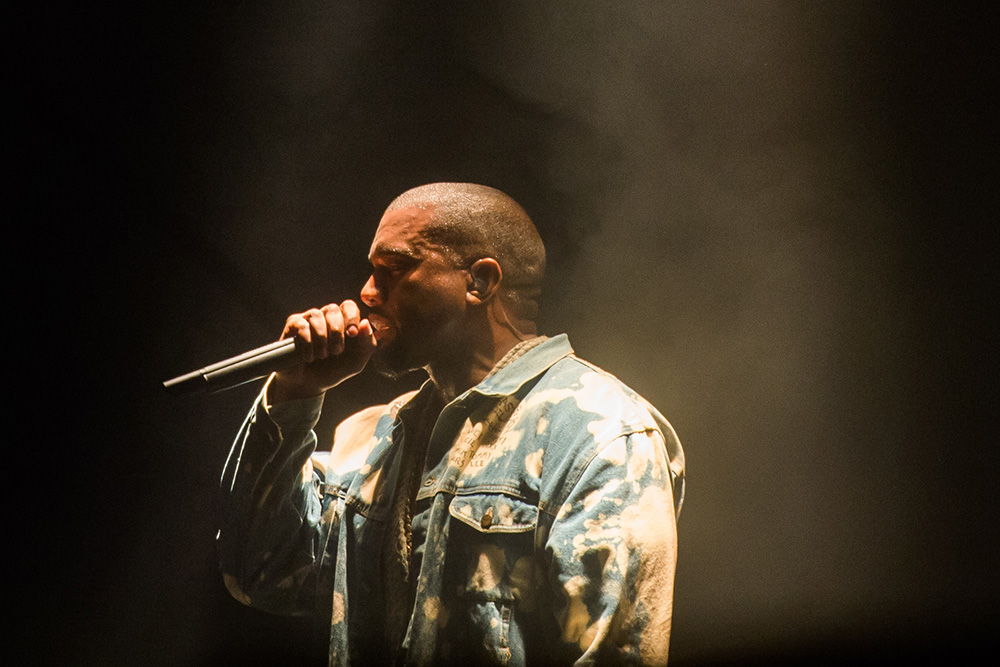 Kanye West’s controversial Glastonbury performance was, thankfully, not canceled despite a massive petition urging organizers to do just, and ‘Ye put on quite the show at the festival’s Pyramid stage Saturday night. Like Jay Z before him, Kanye catered just a bit to the rock diehards, covering the beginning of Queen’s classic “Bohemian Rhapsody” (now a beer!) The rapper sang Freddie Mercury’s mournful lyrics with the crowd, before transitioning from the closing words of “nothing really matters” to his own hit, “Can’t Tell Me Nothing.”

Still, the bulk of Kanye’s set was high energy enough to keep the huge mass of fans entertained. Bon Iver’s Justin Vernon came out to join Kanye for their My Beautiful Dark Twisted Fantasy collaboration “Lost in the Woods,” along with the Yeezus cut “I Can’t Hold My Liquor.” Kanye was also joined by a rude stage crasher, but security quickly took care of him. You can watch West’s cover of “Bohemian Rhapsody” now.