Kanye West Eats Crow, Says He Was Wrong About Beck 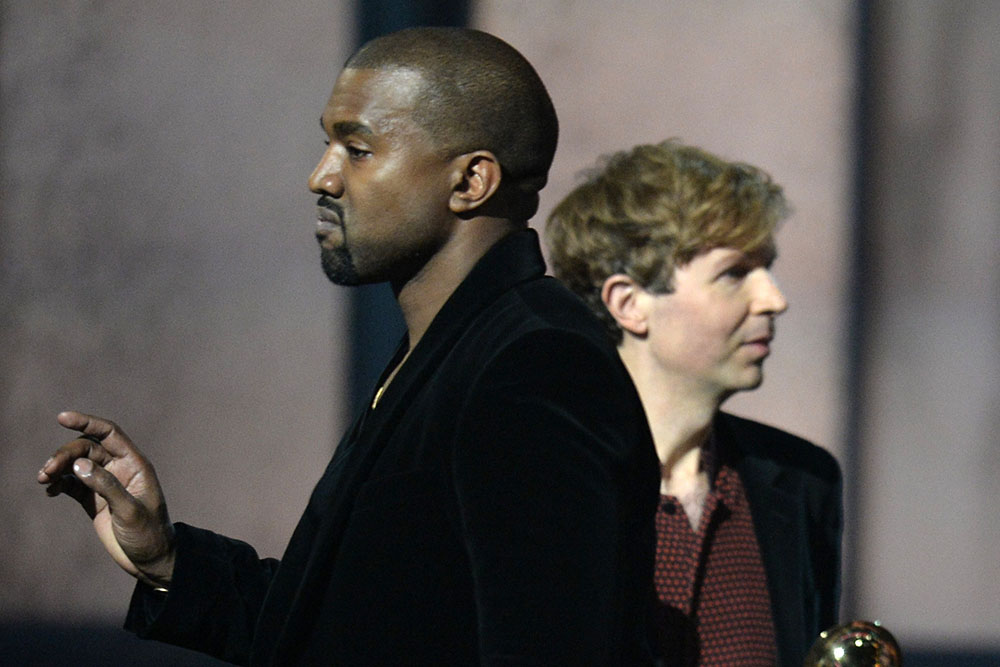 Kanye West was a little miffed that Beyoncé lost the Album of the Year Grammy to Beck, and he made his opinion known, as he is wont to do. After pretending to repeat his infamous interruption of Taylor Swift, ‘Ye told E! “Beck needs to respect artistry and he should have given his award to Beyoncé.”

Well, an interview with the UK’s Sunday Times ahead of his upcoming (and also somewhat controversial) Glastonbury performance, Kanye admitted he was at least partially wrong. “I’m fine to apologize for inaccuracies,” he said. “You know, I send flowers for inaccuracies. I talked to Beck’s wife, and I think I had a point about Beyonce’s album, but I think I was inaccurate with the concept of a gentleman who plays 14 instruments not respecting artistry.”

In another part of the interview, Kanye compared himself to a chair. “For all haters, I’m not saying I’m Da Vinci, but I feel it’s right for any human being to compare themselves to anything,” he said. “I could compare myself to this chair, I’m saying, ‘I’ve got all this on my back, so I’m a chair.’ People get really uptight about my comparisons, but I’m an extreme speaker, and I speak through comparisons”.

There you have it, folks. Beck respects artistry, and Kanye West is a chair.