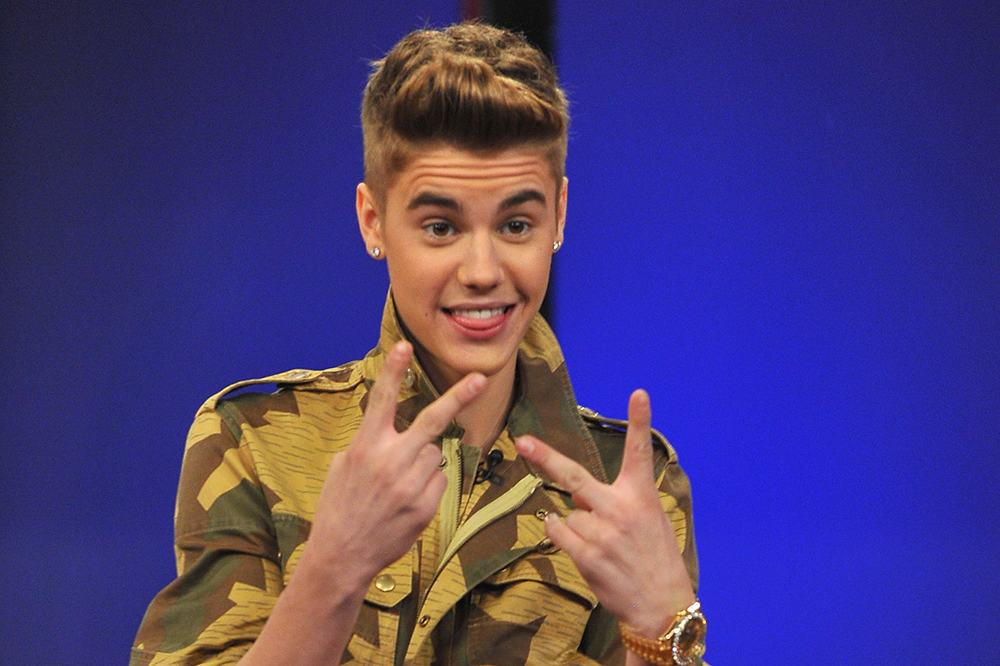 Justin Bieber, a.k.a. The Shame of Canada, was found guilty of assault and reckless driving on Thursday. The 21-year-old singer/songwriter/fugitive from Argentinian justice was riding an ATV with Selena Gomez in Ontario back in 2014 when they hit a minivan. According to police, Bieber proceeded to get into a fight with a member of the paparazzi.

According to a National Post reporter, the paparazzo was “twice his size and ably defended the blows.” Bieber received absolute discharge on the assault, and a $750 fine for careless driving, a more serious dangerous driving charge having been dropped. “The lesson in all of this is to think before you act in the future,” the judge reportedly told the criminal. We’re sure that the Biebs will heed this advice in the future.