Police also booked the musician for coercion and menacing 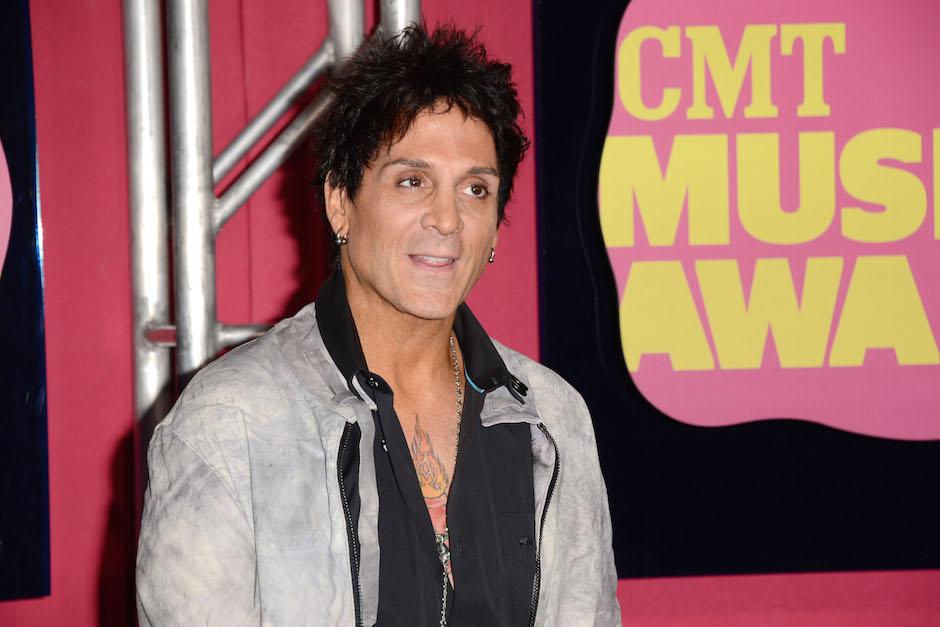 According to TMZ, Journey drummer Deen Castronovo was arrested yesterday on assault charges. On Tuesday morning, Castronovo — who’s been touring with the band on and off since 1998 — was arrested and booked for assault, coercion, and menacing, at what police believe was the 49-year-old’s home in Salem, OR.

This isn’t the drummer’s first brush with the law: In 2012, he was arrested (also in Oregon) for assault charges against his girlfriend. SPIN has reached out to Journey’s rep for comment.