According to Reddit, a newly translated Dutch interview gives some more insight into the new album 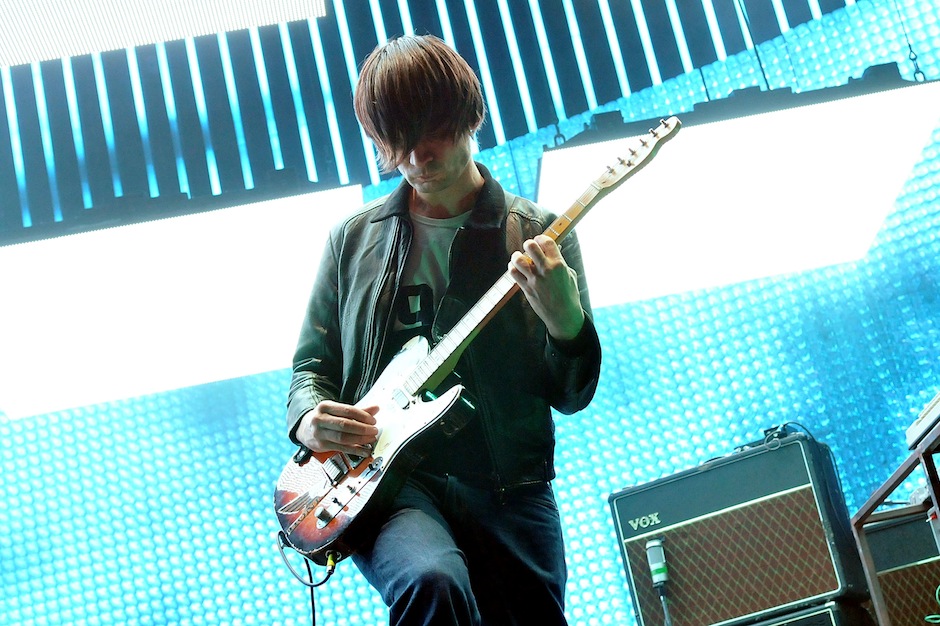 Last month, Jonny Greenwood offered another update on Radiohead’s new album to the Dutch website 3voor12, but it’s only recently been roughly translated by a helpful user on their fan forum Atease. Greenwood was pretty tight-lipped about the band’s progress, but he did say that it’s taken them longer to get started back up than fans might expect.

“We didn’t do anything together for too long, so restarting took a lot of time.” he explained. “We’re working in periods now. This afternoon, Thom and I will work on a song we started yesterday, see what it will lead to.”

The guitarist also mentioned that the band had been working on the band’s long-rumored rarity “Lift.” He said that the song was a “management favorite,” and that with each record they have an older song that they have only just figured out how to properly arrange, like In Rainbows’ “Nude.” “We never found the right arrangement for [“Nude], until then,” he explained. “‘Lift’ is just like that.”

The only other translated bit features Greenwood comparing hi-fi stores to “visiting the prostitutes” so lets hope something got lost in translation there. Head to Reddit for the full translated excerpts, or if you read Dutch you can head straight to the source.