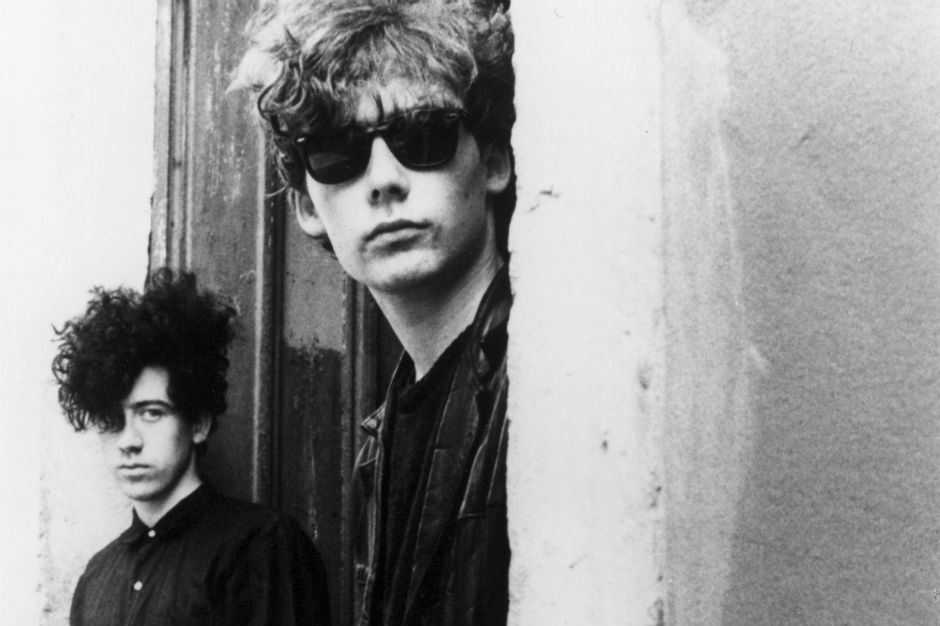 In November 2014, the Jesus and Mary Chain played their first live show in six years, a homecoming performance at the Barrowlands venue in Glasgow, Scotland. The gig included the entirety of the band’s iconic 1985 debut Psychocandy, and also a handful of the band’s other most beloved songs. The Psychocandy set is being issued on LP and CD next month as Live at Barrowlands, with the deluxe edition also including a seven-track prequel set of the other songs played.

Listen here, and check out Live at Barrowlands this July 31, on Demon Records & Edsel.