She's back, and you'd better get to know her again 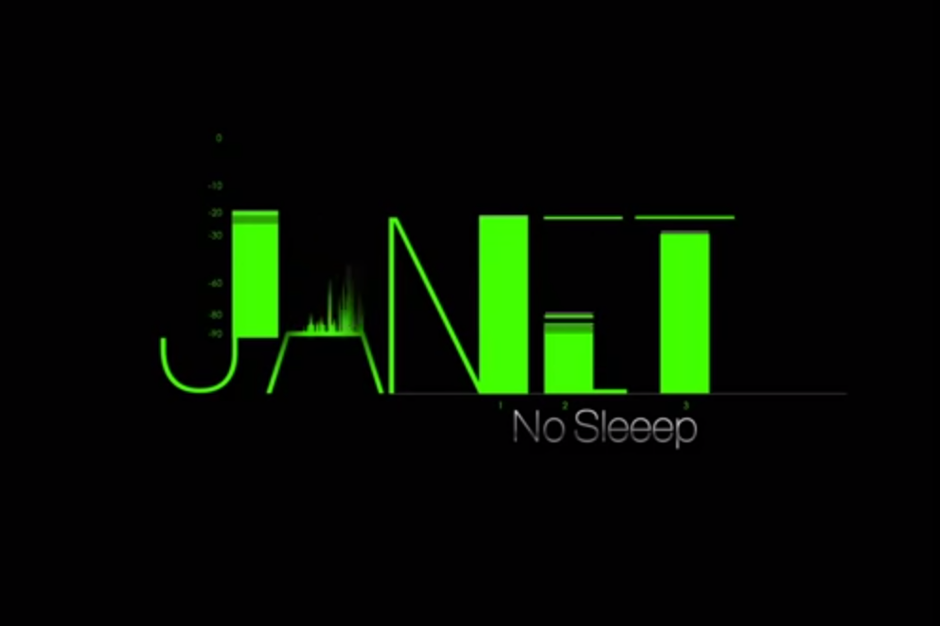 After a month’s worth of teasing — both through mini-Twitter videos, tour dates, and an album announcement — Janet Jackson has just released her new single, the misspelled but still smooth “No Sleeep.” It’s a slow yet stormy little number that, per a press release:

…is a collaboration between Janet Jackson and the legendary songwriting and production duo Jimmy Jam & Terry Lewis, with whom Ms. Jackson first teamed up with in 1986. Jimmy Jam and Terry Lewis have collaborated with Ms. Jackson on a number of her biggest hits, including a staggering nine Billboard Hot 100 number ones. The new single is the first taste of Janet Jackson’s upcoming, as yet untitled new album, due this Fall.