Janet Jackson Will Officially Release a New Album This Fall

It'll be the superstar's first record since 2008's 'Disclipline' 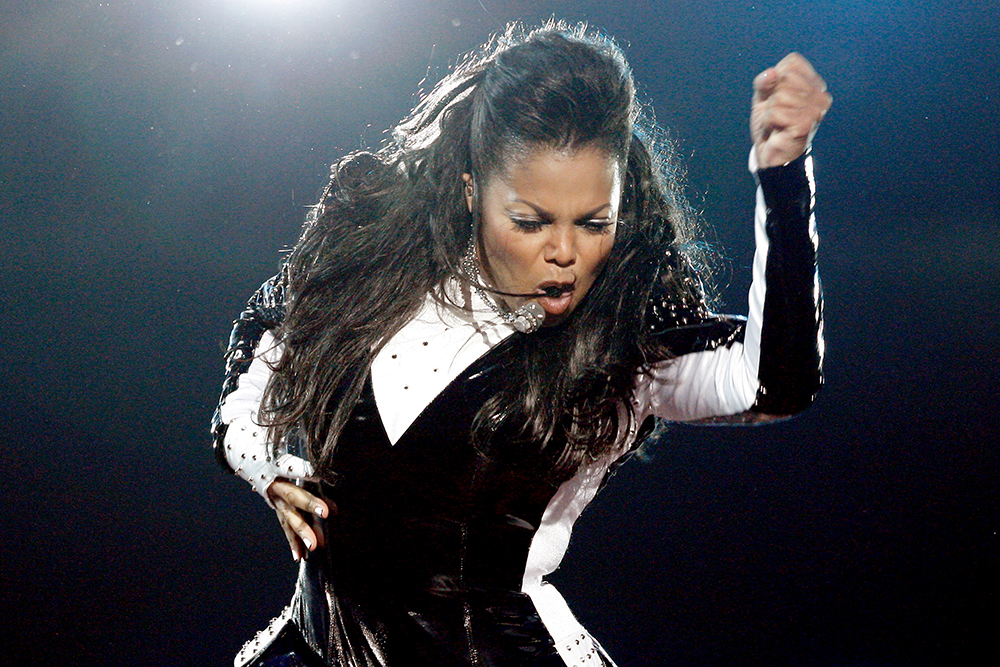 Janet Jackson, the only solo-woman to have three albums on SPIN’s list of the 300 Best Albums from the Past 30 Years, confirmed today that she’ll be releasing a new record this fall. Rumors about the alleged upcoming LP have been swirling for a while now, but the singer made it official with a press release following last month’s intriguing teaser trailer, which showed recording equipment and a sultry voiceover announcing the record — her first since 2008’s Discipline.

“I promised you’d hear it from my lips… and now you will,” Jackson said at the time, making it official today. There’s no word on the title yet, though she posted the announcement on Instagram with the hashtag #ConversationsInACafe, which could be the name or perhaps a lead single. Watch the trailer below.