The quartet's debut is out June 9 on Sacred Bones 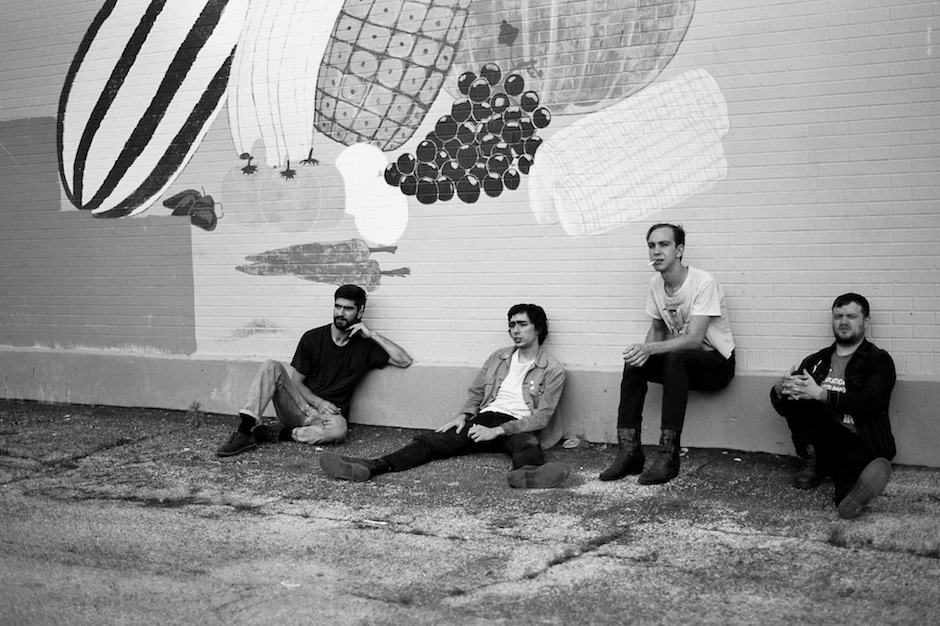 As members of Wiccans, Back to Back, and local legends Glue, the four Austinites in Institute have all made their own headway pushing at the desolate outskirts of traditional hardcore structures. In their work together under the Institute banner, they’ve delved further and further into punk’s austere borderlands.

Today, they’ve shared a stream of their debut full-length, Catharsis, which further underscores their bleakness and severity. If the garbled guitar moans and singer Moses Brown’s lyrics about insecurity and kicked dogs weren’t enough, the record’s tone-setting song is called “Cheerlessness.” It’s absolutely on the nose and a glorious downer. Listen in full  before it comes out June 9 on Sacred Bones. They’ll also head out on a tour this month in support of the record and you can catch those dates alongside the stream.