Who dat who dat, indeed 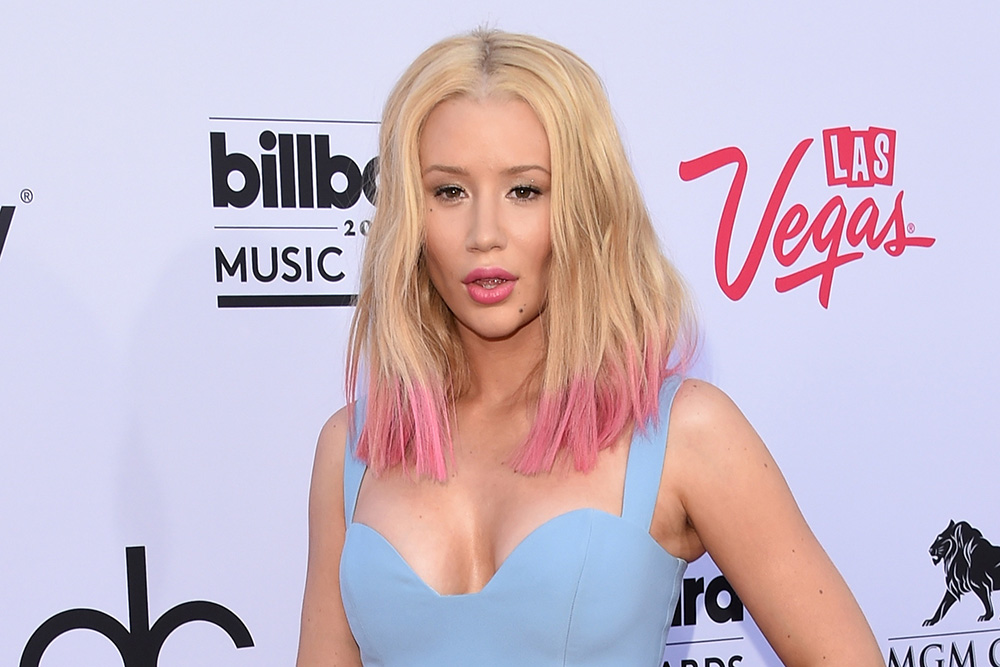 It’s been a terrible, no good, very bad year to be Iggy Azalea. Just over a week after canceling her entire scheduled fall tour, the Australian word speaker just bailed out on performing at Pittsburgh’s upcoming Pride Weekend. In a statement, the recently engaged Azalea noted that the decision was difficult, but she ultimately felt her participation would “distract from the true purpose of the event.”

Why, exactly, would Azalea’s concert distract revelers? As Billboard points out, there was a pretty severe backlash from the LGBTQ community after she’d been booked to headline following some unearthed, less than tolerant tweets, which included (per Daily Mail):

‘When guys whisper in eachothers ears I always think that’s kinda homo’; ‘Is it wrong Im happy to hear southern accents again and not mexican ones? F**k it. I am’; ‘just saw 5 black men get arrested out the front of popeyes #damn #stereotypes’; and ‘b**ches in LA be stick skinny. To the bone. White, black, mexican… okay so maybe not mexican.’

A message to Pittsburgh pic.twitter.com/Jm6ZyX0Xyc