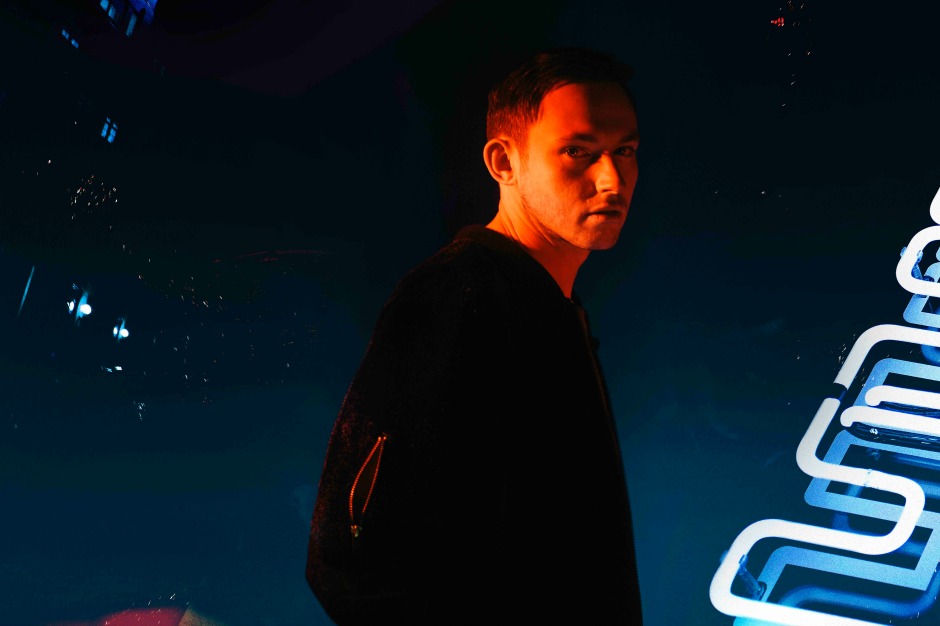 Hudson Mohawke will release his sophomore effort, Lantern, on June 16 via Warp, and now he’s shared an ambient new single called “Resistance” featuring vocals from Jhené Aiko. Providing strong, soulful tones atop HudMo’s uneven beats with the occasional melodic glitch blast, Aiko sings of a passion too powerful to ignore: “Don’t resist it / We are one…If we run, We’re bound to fall in love.” Listen below.

Update: The stream has been taken down. SPIN has removed the SoundCloud.