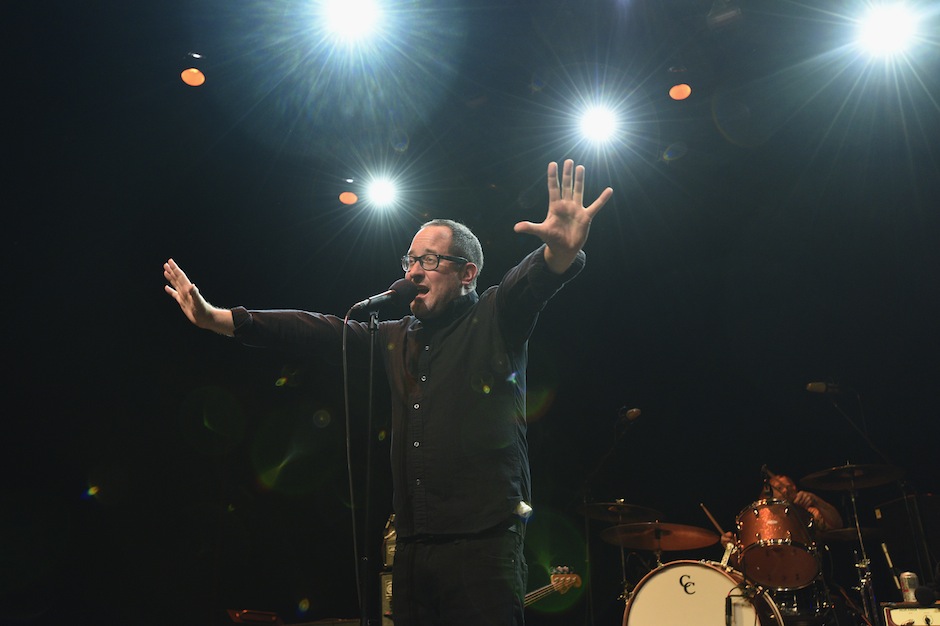 In between rollicking records from his main band the Hold Steady, frontman Craig Finn has been known to occasionally record more sparse solo material. Today, he’s announced a new LP of his own, Faith in the Future, and shared a stormy single called “Newmyer’s Roof.” That album is set to surface on September 11 on Partisan Records.

As Finn explains it, this track is in part about his experience of that same day in 2001, along with the idea that “something better is coming,” a religious notion that’s never too far from any of his work. Listen to the track here, read the song’s full backstory over at NPR, and if you wish you can pre-order the album now via PledgeMusic.