Glastonbury organizers will be forced to resort to "contingency plans" 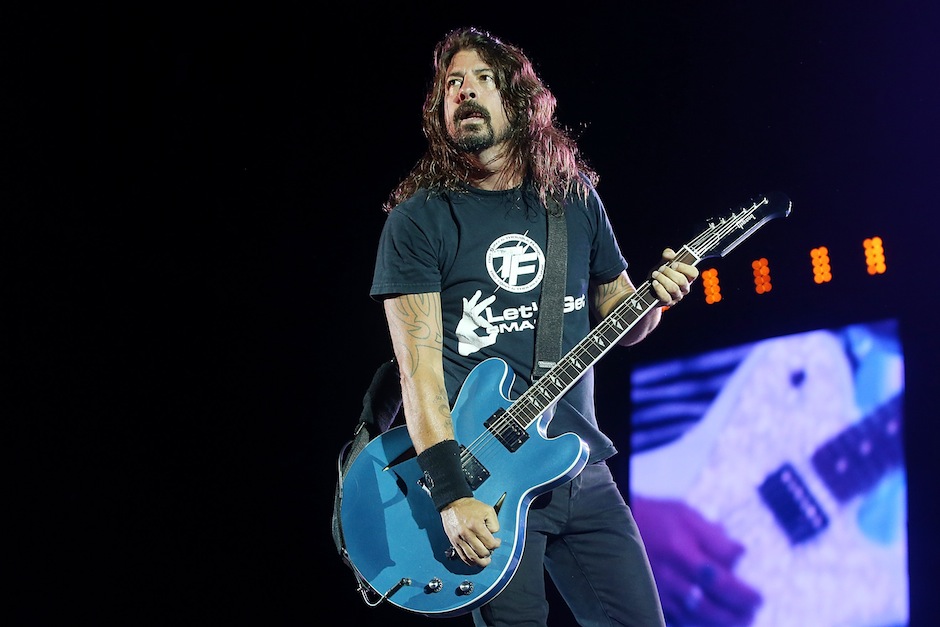 UPDATE: Foo Fighters have now cancelled all of their remaining European tour dates, including their Glastonbury stop. A press release says that “after undergoing surgery Monday, Dave’s full recuperation time is still to be determined.” There’s no word yet on if or how this will affect their upcoming United States tour, which is set to begin July 4 at Washington, D.C.’s RFK Stadium.

Glastonbury organizer Emily Eavis has had a rough go of it with this year’s festival. After receiving death threats for booking Kanye West as a headliner, the state of one of her big rock headliner the Foo Fighters has recently become murky. In an interview with BBC Radio 1, Eavis spoke about Dave Grohl’s recent injury, saying that “it was an amazing moment when he carried on,” but that she’s “not sure what the outcome is going to be” in regard to the band’s set at the fest. BBC host Scott Mills says that there are “contingency plans in place” if the band is forced to cancel more shows, but didn’t expand further. You can listen to the whole segment over at the BBC site, at the 2 hour and 31 minute-mark of the show.