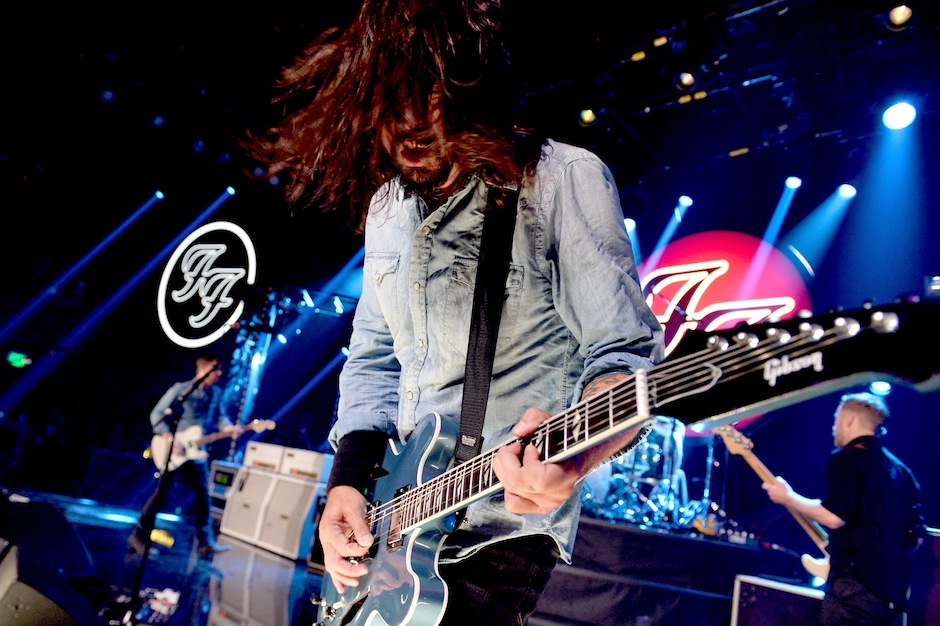 Dave Grohl was able to finish out Foo Fighters’ Friday set in Sweden after falling offstage and sustaining a broken leg, but the band announced today that they’ll have to cancel at least a couple of their upcoming shows so that he can recover. The band said that the “full extent” of his injuries aren’t yet known, but a hospital visit last night was able to confirm at least one fracture in his leg (as a gruesome looking X-ray on Twitter will confirm).

Because of those injuries, the alt-rock icons decided to cancel tomorrow’s appearance at Pinkpop Festival and a June 16 show in Switzerland, but at this point they’re still planning on hitting London’s Wembley Stadium on June 19. And hey, if Grohl ends up having to sit down for a stretch of the band’s upcoming show, he already proved last night that he can still command the stage while reclining. Watch video of that here, via Consequence of Sound, and check out the rest of their upcoming dates over at their website.