It intertwines two narratives with a troubling twist 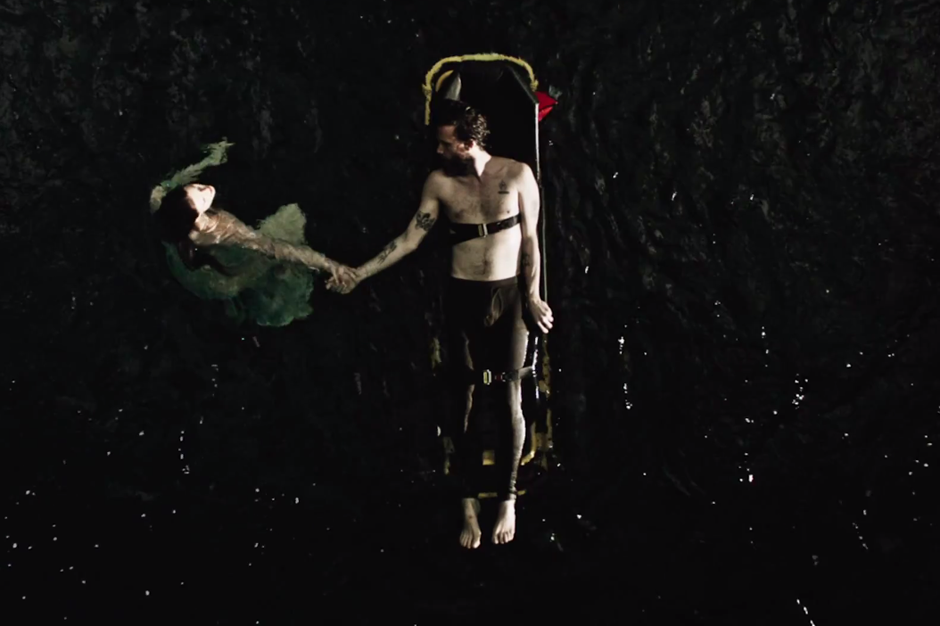 Earlier this year, former Fleet Foxes member Josh Tillman — now Father John Misty — released I Love You, Honeybear, his sophomore album that was stuffed with teeth-gritting, irony-laden odes to romance. Now he’s released the music video for that album’s title track, and it’s just as backhanded as his music, featuring two drunken EMTs swilling from a bottle and getting all sorts of touchy-feely in the back of an ambulance. The scenes are interspersed with others showing Father John Misty himself, sprawled out in bed alongside his wife as they sleep in an opulent mansion. Both narratives eventually link in a bothersome way, but watch for yourself to see the twist.