Their album 'Dialectik' will be released next year 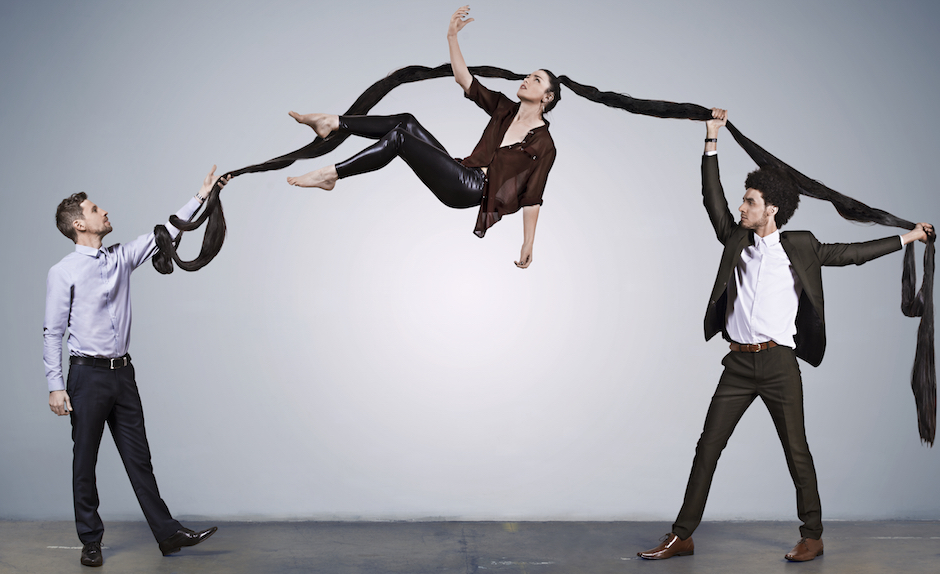 Despite the title, ‘Sunshine’ is an eerie and ominous introduction to the intriguing Fassine. ‘Sunshine’ is the British group’s first single from their debut album Dialectik, which is due in 2016 on Default Collective Records. Sarah Palmer’s vocals are translucent against the dramatic atmosphere of cryptic synths and severe bass. The minimalist and abyss-like production is reminiscent of Trent Reznor and UNKLE.

Fassine describes their first release, explaining that “’Sunshine’ is about isolation, those treacherous thoughts that wedge themselves in the door, a journey from logic to absurdity and back again.” Listen here.