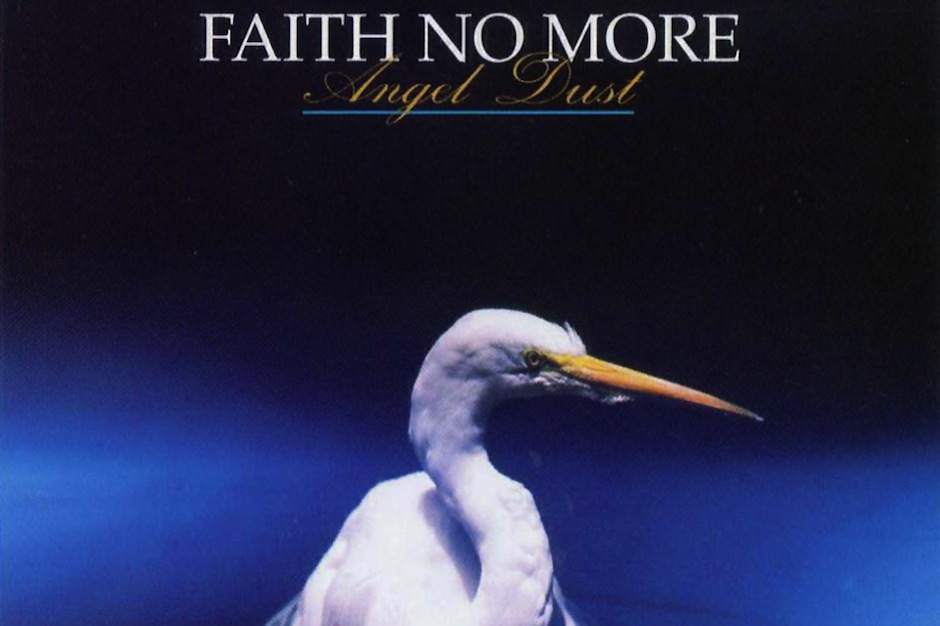 Faith No More just released Sol Invictus, their first LP in almost two decades, but they’re already looking back again. Tomorrow, the wiley art-rockers will reissue their 1989 LP, The Real Thing, and their 1992 album, Angel Dust, with a host of bonus tracks for each. They’ve unleashed the B-sides from that latter collection today on the Rhino Records Soundcloud. The set mostly consists of live renditions of tracks from the era, but there’s also a new “cooler version” of their cover of the Commodore’s “Easy” and a cover of the Dead Kennedy’s “Let’s Lynch the Landlord.” Listen to the 17-track collection here via Pitchfork.