Erick Morillo Enters the House of God on ‘The Restorer’

It's the first release off the house legend's resurrected imprint, Subliminal Records 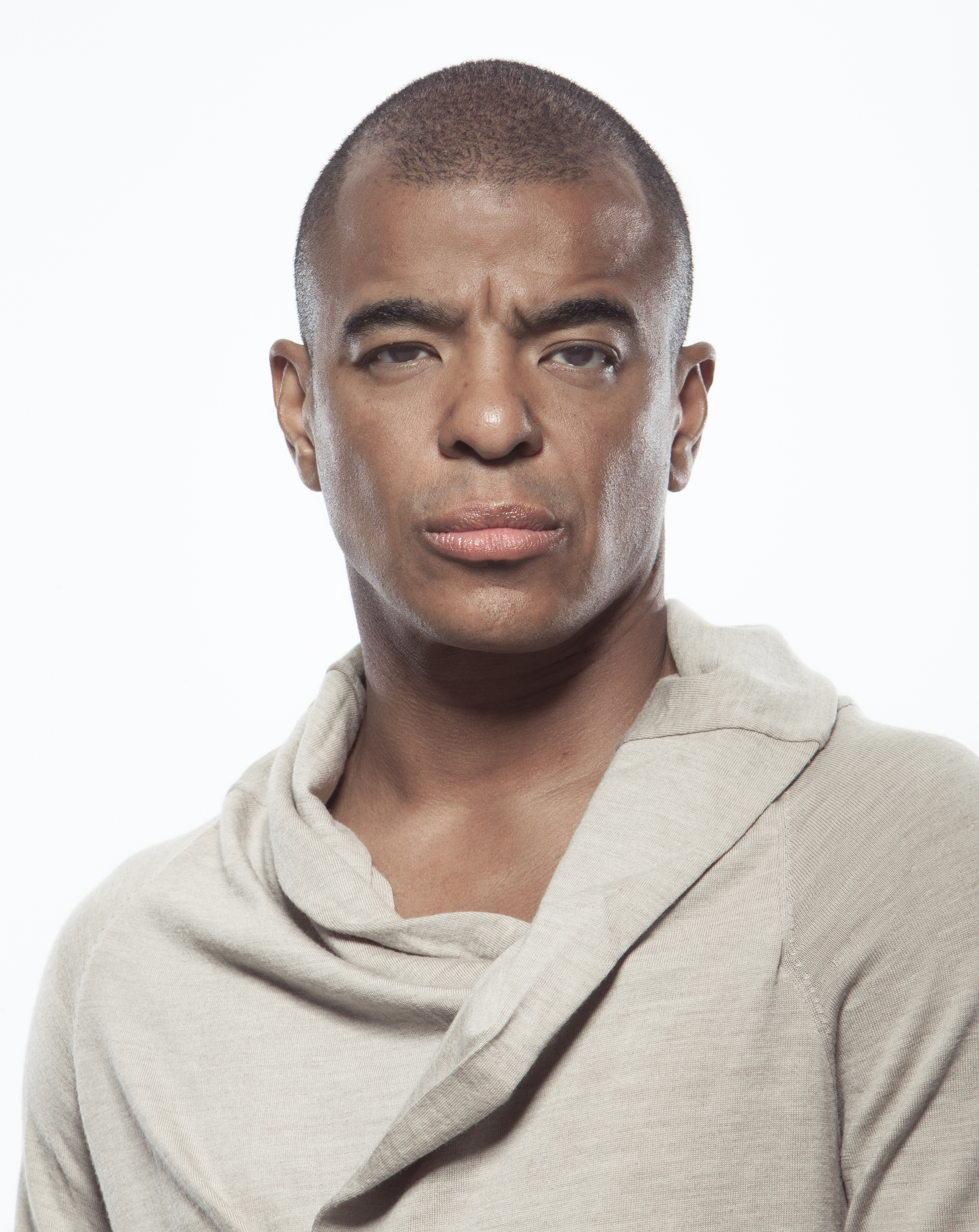 Earlier this month, house music legend and iconic Ibiza presence Erick Morillo — whom the uninitiated might already know, though not by name, from his alter-ego Reel 2 Real’s 1993 hit “I Like to Move It” — announced the return of his seminal imprint Subliminal Records. The first track to be released is the chugging, beach dance party-ready “The Restorer,” featuring DJ and producer Harry Romero.

“This is Satan’s world,” he intones in a fire-and-brimstone growl, warning about the devil’s attempts to destroy the “House of God.” It’s an interesting juxtaposition of Frankie Knuckles’ infamous idea of the church of house music and the debauchery that club culture is often associated with, but you might be too busy moving and grooving your corporeal self to pay attention to such spiritual ideas.

Of the track and the label relaunch, Morillo tells SPIN, “We’re going to be releasing lots of records from different people of course, including the first release, which is Erick Morillo feat.  Harry Romero, called ‘The Restorer.’ I connected once again with the person who helped me launch the label back in 1997, so it’s fitting.” Take a listen for yourself below.