Songs Donald Trump Should Use For His Presidential Campaign 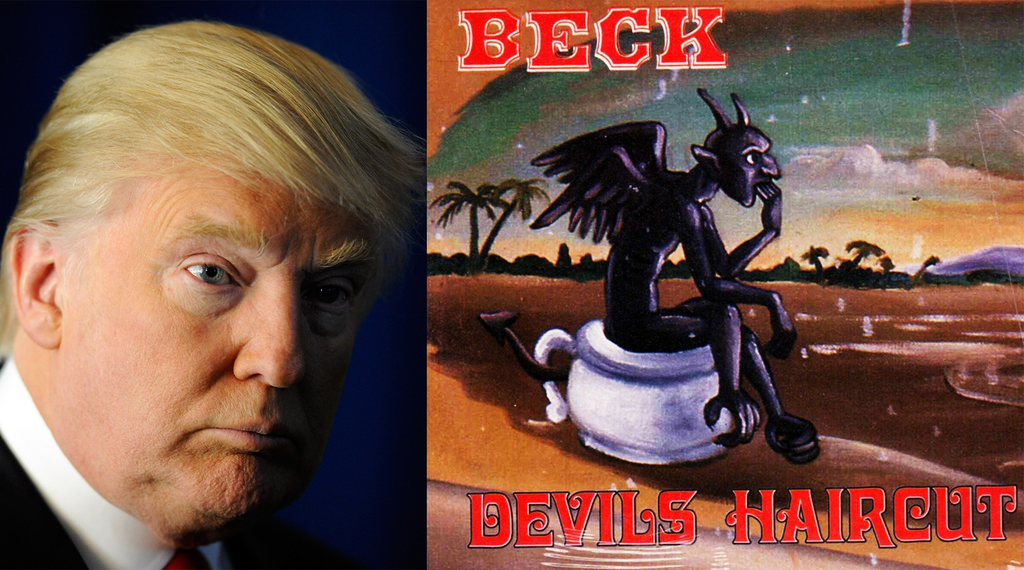 This has happened before: Ronald Reagan with Bruce Springsteen’s conservative-bashing, anti-war anthem “Born in the U.S.A.” for his 1984 reelection campaign, the Republican Party with Van Halen’s “Right Now” (without realizing that it came from a 1991 album called For Unlawful Carnal Knowledge — read the initials). Now, billionaire and combover paragon Donald Trump has blared Neil Young’s 1989 protest song “Rockin’ In The Free World” during his candidacy announcement for the 2016 presidential election — much to the rock legend’s consternation.

So, because Trump needs a campaign song and is obviously incapable of selecting one on his own, we thought we’d step in with a few options. Scroll through our Donald-themed playlist, which dutifully calls out a few of Trump’s favorite things: superfluous wealth, tanning booths, and demonic barbers.