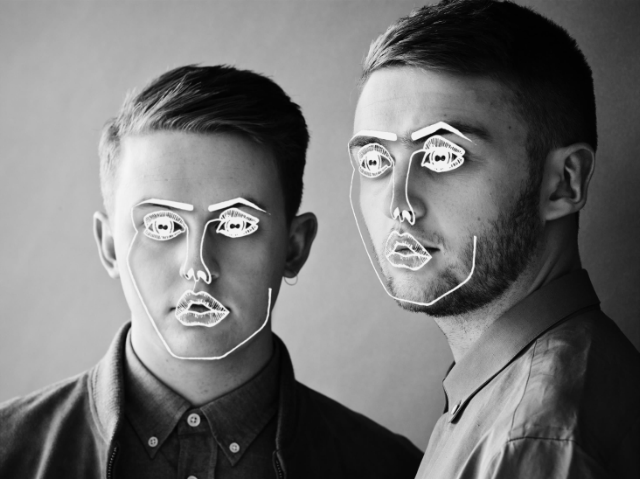 In conjunction with announcing their sophomore album, Caracal, Disclosure debuted a new track called “Hourglass” at their Wild Life Festival last night in London. Performing with an assist from soul-funk duo Lion Babe, the guys also teamed with R&B vocalists Nao (“Willing And Able”) and Kwabs (“Super-Ego”). The night before, however, Disclosure headlined Parklife in Manchester, where they broke out the already-released “Holding On” for the first time with Gregory Porter. Watch footage of Parklife and Wild Life below, and look out for Caracal on September 25 via PRM/Island.