Disclosure Tease Mysterious Surprise on Instagram, Due in Three Days

Could the lads be dropping LP No. 2 on Sunday? 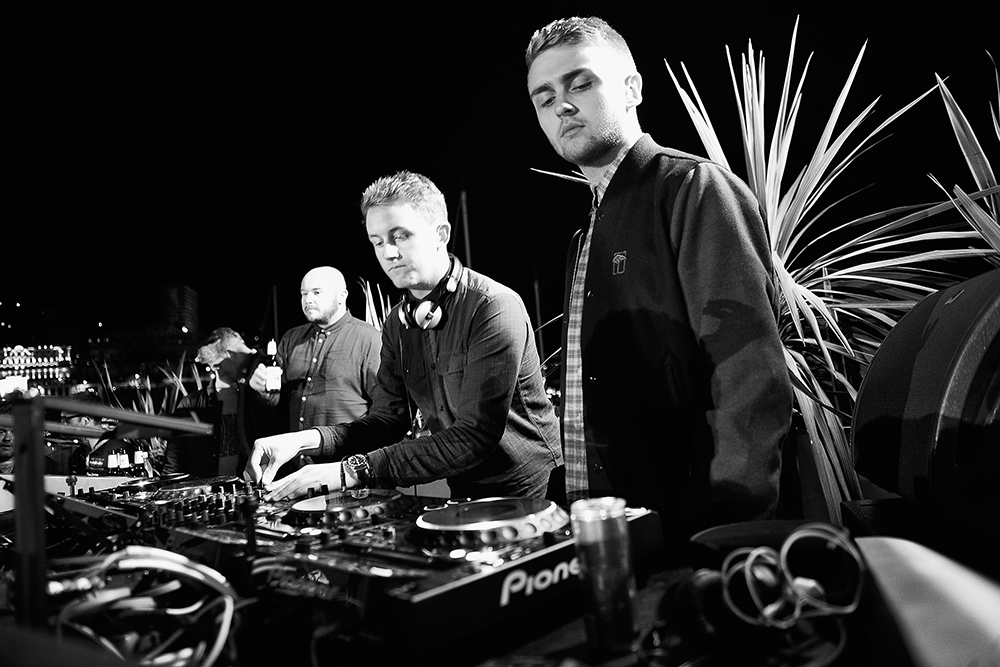 It’s been two years since the release of Disclosure’s debut album Settle (which SPIN recently named one of the Best 300 Albums of the Past 30 Years), and in the past month alone, the Lawrence brothers have released “Bang That” and “Holding On,” two tastes from their upcoming sophomore effort. Now though, Disclosure have teased something mysterious due in three days according to a countdown clock on their Instagram and website. That’d be Sunday, and a look at the site’s source code (plus some simple math, of course) says the timer will end at 10:00 a.m. GMT (5:00 a.m. EST).

Rumors point to — perhaps — it leading to the release of said second album. Only time (three days, 13 hours as of this posting) will tell. Watch the tease below.