Teeth falling out, naked at school — think of the possibilities 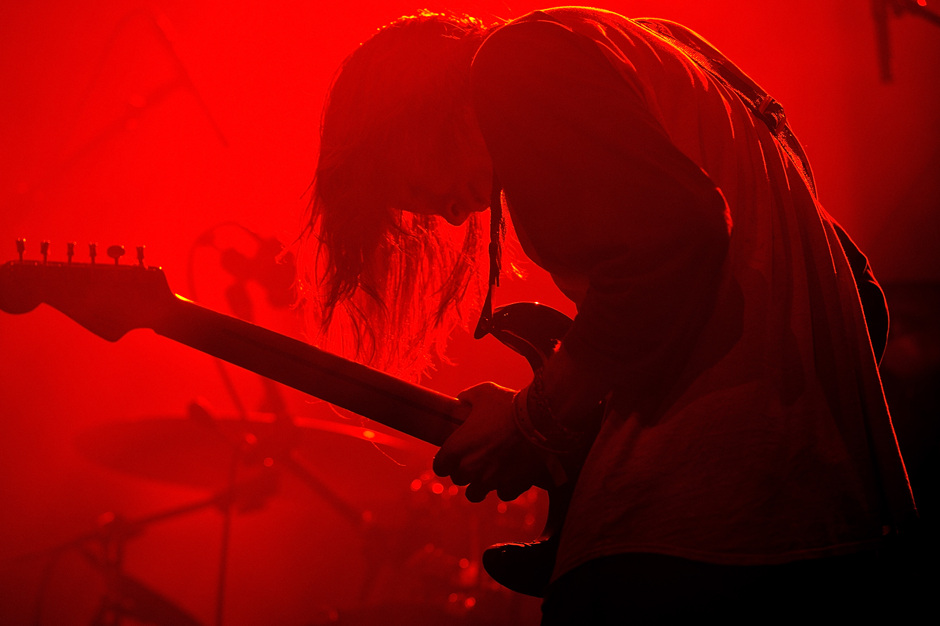 Today, in things that sound easier said than done, DIIV announced that they’ll reenact your dreams if you have $10,000. This whole “band acts out dreams” thing is organized as a fundraiser for something called Houseworld, or, an “immersive theater performance” created by artist Andrew Hoepfner that takes the audience through a historic Brooklyn property, where they’ll interact with characters with names like the “Bathtub Guru.” These “characters,” according to the organization’s Kickstarter (duh) “each represent a different facet of the human psyche.”

Yes, Houseworld’s upcoming season will be funded via Kickstarter, and if someone donates ten thousand big ones, then here’s what they get: “Describe a dream you’ve had. When you attend this coming season of Houseworld, your dream will be reenacted for you by the band DIIV. Act fast, as are only three experiences available.” We, for one, would like to know how they’d “reenact” the classic naked-at-school dream, but that’s neither here nor there. Watch a trailer for Houseworld’s upcoming season below.

Update: DIIV took to Twitter this afternoon to clarify the reasons for their hefty dream reenactment price tag, terming it an “investment.”

Houseworld is trying to raise $30k. $10k may seem absurd for us to re-enact yr dream, but its more an investment in making Houseworld (1/2)

(2/2) open and available to the public. it was more a publicity grab to draw attention to Houseworld than us thinking our time is worth $10k