And he's not even wearing his iconic robot helmet 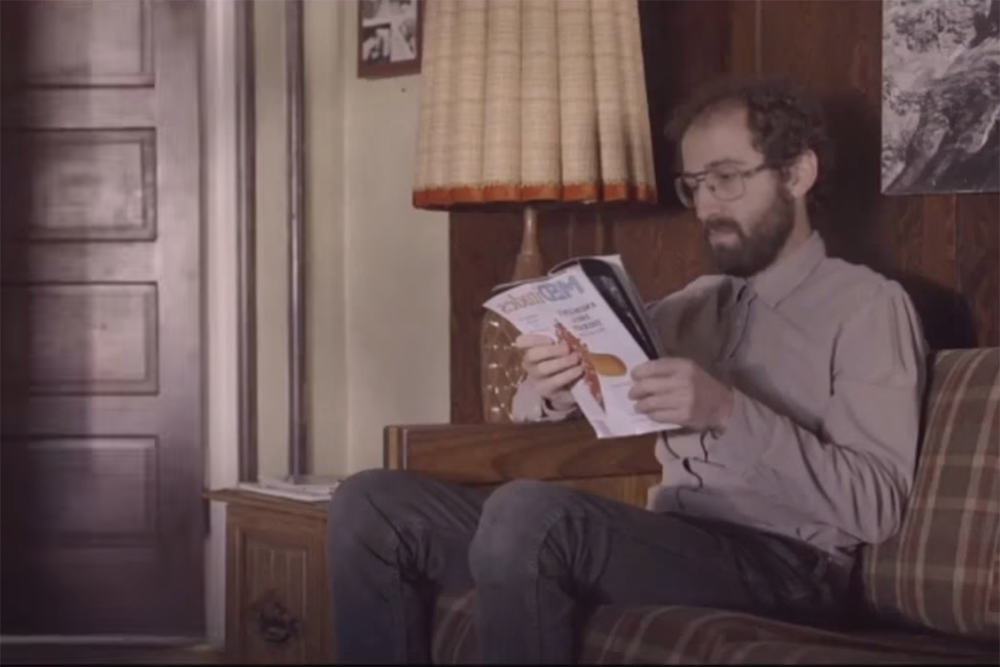 Thomas Bangalter, one of the two robots of Daft Punk, apparently makes a rare appearance in a just-released movie. The French producer appear — without his helmet — in a brief scene in the Quentin Dupieux-directed film Reality, now available on-demand. In the scene, Bagalter is minding his own business while reading a magazine in a doctor’s waiting room, when an angry Jon Heder (most famously/infamously know for Napoleon Dynamite) storms out and rips the paper from his hands. It’s a very brief scene, but worth a look just for the always-interesting experience of seeing behind the mask.