The Aussie synth-pop group will trek across the U.S. this July 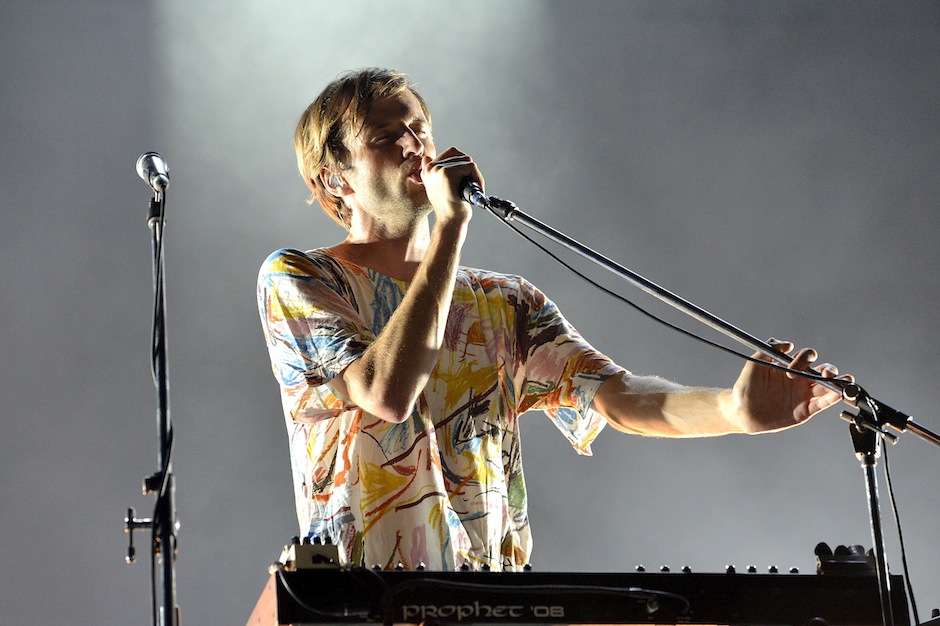 Aside from playing their neon-bathed synth-pop, the members of Cut Copy also spend a fair bit of their time DJing. They already shared the news that they’ll be appearing at this year’s MoMA PS1 Warm Up series, but today they announced that they’ll also be touring their DJ set around the country this summer.

In celebration of the announcement, the Free Your Mind architects also shared a new 50-minute mixtape called A Forest Through the Trees that features tracks from the likes of Jamie xx, Four Tet, the Talking Heads, and more. Listen to that (ostensibly as a preview of the sort of material they play at these sets) alongside the upcoming dates.