The Coldplay frontman rendered an acoustic version of the 2005 song 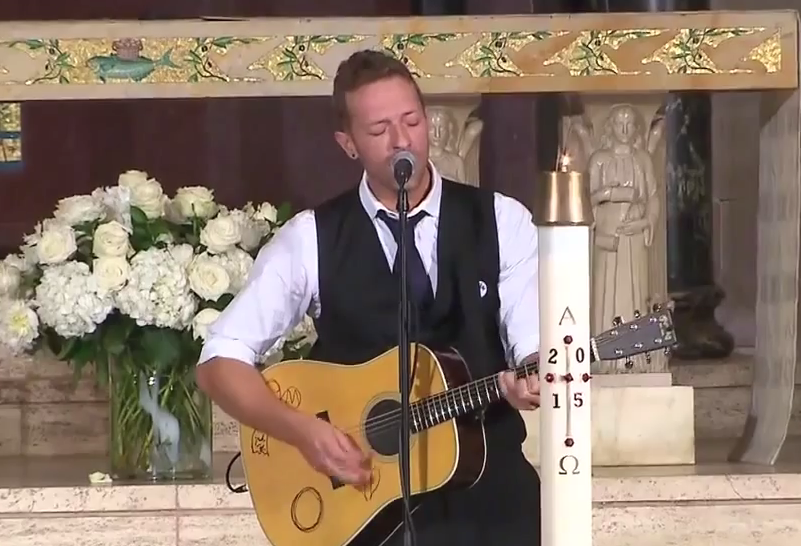 Nearly a week after the tenth anniversary of Coldplay’s third album, X&Y, frontman Chris Martin performed album cut “Til Kingdom Come” at the funeral for Vice President Joe Biden’s son, Beau. The 46-year-old Iraq War veteran and former attorney general for the state of Delaware died on May 30 of brain cancer.

According to the Delaware Online, Martin offered to sing at Beau’s funeral after learning that he was a fan of Coldplay. Watch the heartfelt, stripped-down performance below.