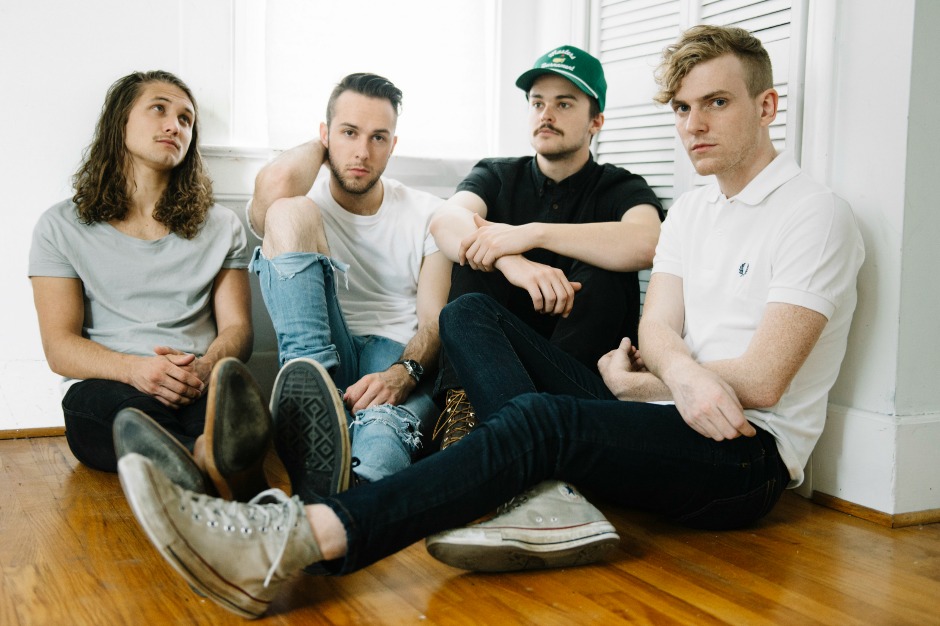 Just ahead of their self-titled debut record (out on June 8 via Columbia, currently available for pre-order on iTunes), Nashville indie-pop performers COIN have three exuberant new tracks to share. Just as you might expect for any band touring with fellow pop cheerleaders Betty Who, Neon Trees, and Passion Pit, the quartet’s collective level of enthusiasm reaches the highest possible heights on this extended album preview: “Atlas” bounds in with garage-pop guitar à la the Strokes, followed by the shiniest synths ever to emerge from a person’s fingertips, “I Would” opens slowly before exploding into fireworks of more “ooooh-ooooh”-heavy sonic sugar, and “Holy Ghost” begins with a melody startlingly similar to that of Madonna’s 1998 classic “Ray of Light,” before diverting into a kick-drum rhythm so bouncy it could be wearing Moon Shoes. Strap them on below.