Stream Citizen’s Arresting ‘Everybody Is Going to Heaven’ LP

Out June 23 on Run For Cover Records 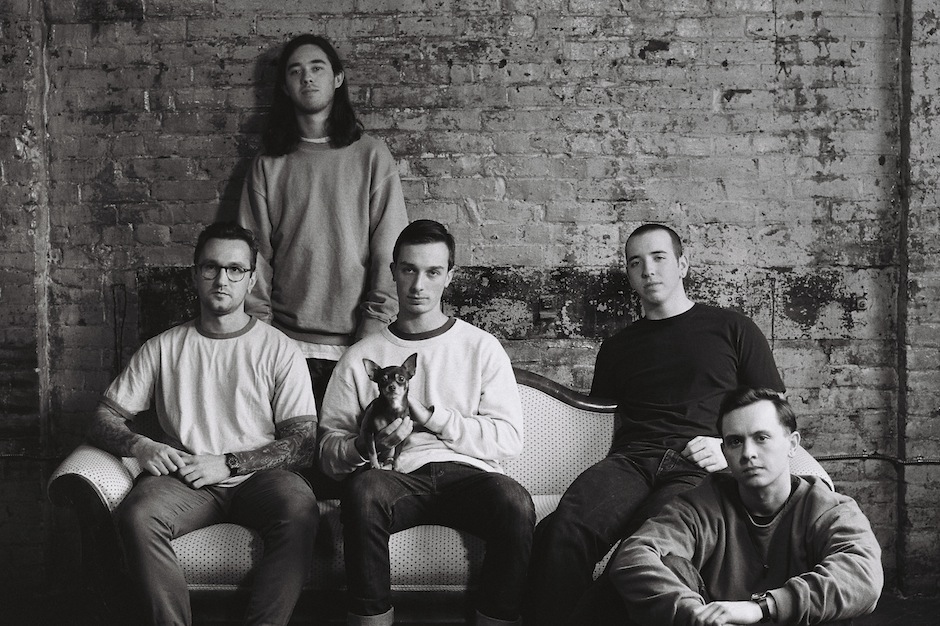 The members of Citizen are split between Toledo, Ohio and Detroit, Michigan and they’ve traditionally made music that hews closely to their Midwestern roots. Their 2013 debut Youth was a burly mix of bratty pop-punk and meandering emo, two structures endemic to the middle parts of the United States, but their second LP Everybody Is Going to Heaven draws on influences a little more coastal. Folding in overcast guitar lines and largely taming their vocals to more breathy coos pushes them just a little closer to the downtrodden realms of more wiry shoegaze, not unlike similarly punk-rooted revivalists like Nothing and Title Fight.

That record will be out in full on June 23 on Run For Cover Records — currently available for both physical and digital pre-order — but it’s streaming in full now right here.