'Teens in Parks' goes down June 24 with performances from Donnie Trumpet, Dlow, and more 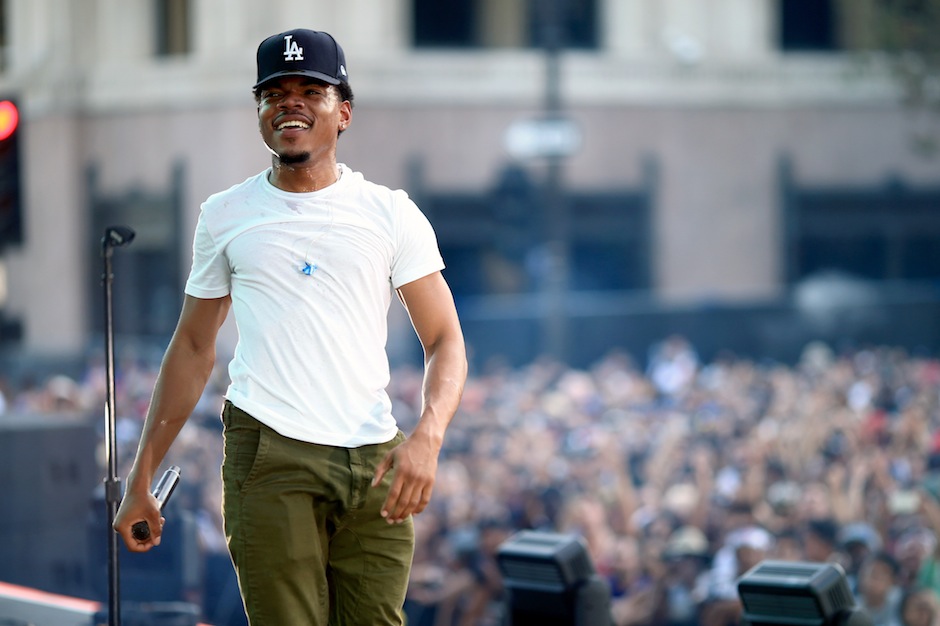 Rapper, entertainer, and Chicago’s preeminent supporter of teens Chance the Rapper has announced his latest youth-related endeavor. As the Fader points out, the Acid Rap architect and Surf showman slipped the news that he’d be curating a new Chicago festival called Teens In Parks, and its set to go down on June 24 on Northerly Island. The lineup isn’t out in full yet, but the Livenation event reports that local bop star Dlow will play, and DNAinfo reports that Chance’s Social Experiment crony Donnie Trumpet will also perform. Donda’s House, the Art Institute and other groups will also put on activities like graffiti art, jewelery-making, and more.

The fest is free, but if you’re not between the ages of 13 and 24 (or chaperoning a teen), you won’t be able to attend. You can RSVP over at the Livenation page now, provided you are within the proper age range. This one’s for the kids.