"I don’t think that’s a good legacy for him to have out there… I know it’s not true." 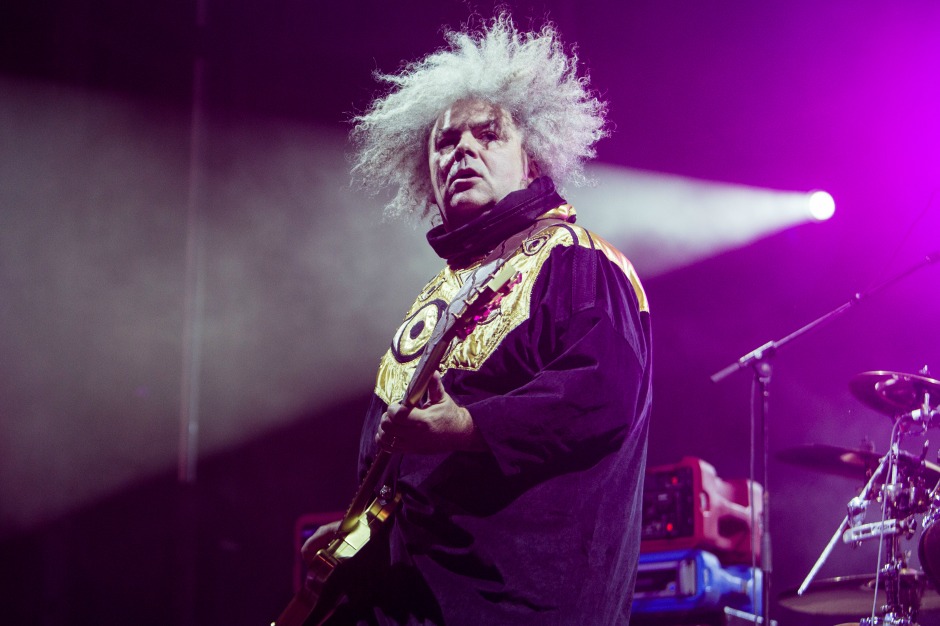 The Melvins’ Buzz Osborne has already made his feelings on Brett Morgen’s breakthrough rock-doc, Kurt Cobain: Montage of Heck, known via a recent Talkhouse essay, but now he’s opened up a bit more in a new interview with Riff You. Explaining why he wrote the essay, which called the documentary “90 percent bullshit,” Osborne said, “I was asked to review it. I never would’ve watched it otherwise.” Osborne also expands a bit further on his distrust of Courtney Love and how the filmmakers “decided to do a documentary and put everything out there like it’s true.” Here’s a choice snippet of the interview below, courtesy of Stereogum. Read the entire thing here.

When writing the review, how much of it was about standing up for a friend that isn’t around to defend himself?

I think a lot of people tried to trick themselves into believing that everything — or a lot of what they’ve seen about Cobain from that movie — was going to be true because it was fully authorized and featured family members.

If they want to take her (Courtney Love’s) word for things, then go ahead. Do you feel better? Then everything she says is the golden rule. Absolutely. That’s got to be honest, no problem. That’s fine by me. If that makes them feel better, it’s fine by me.

I just don’t understand how anybody could possibly defend her … if they want to defend her or take the side of the film maker, go ahead. How is that my fault? How am I to blame for that? Like I said in my article: ‘Facts don’t make any difference. What matters is what people believe.’ The ‘truth’ about [Cobain’s] situation has always been false. So there you go … utter fabrication. That’s never not been the case.

I take it that you were never asked to be a part of Montage Of Heck?

No. But, I don’t care about that. That’s not my problem. My problem with the whole thing is that they decided to do a documentary and put it out there like it’s true. Well, there are some people out here who don’t believe that. And I am one of them. And I have reason not to believe it.