Bobby Shmurda Rearrested in Prison for Allegedly Having a Shank 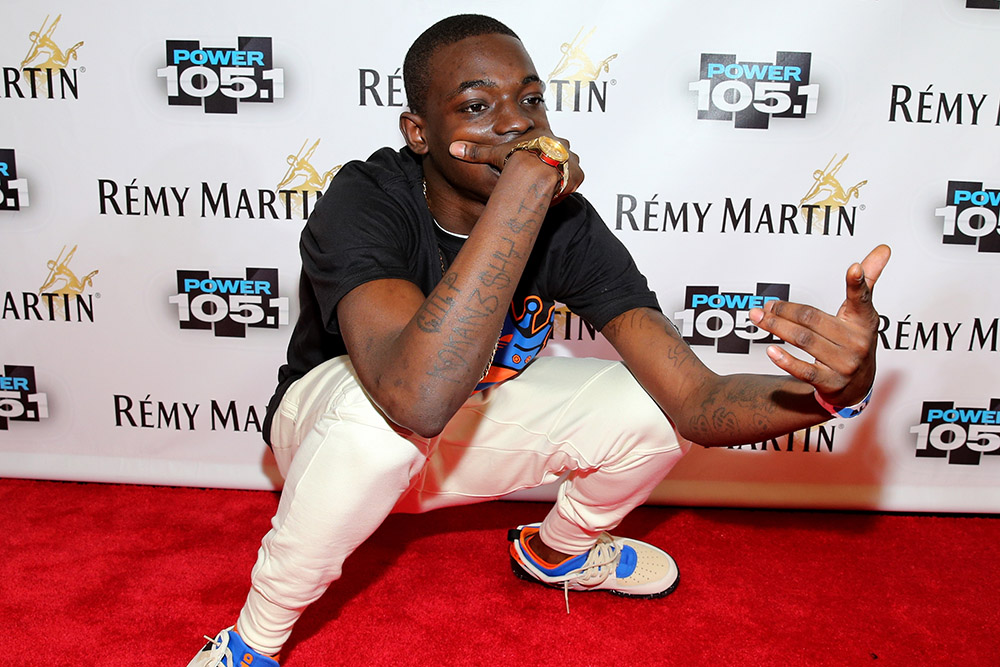 Bobby Shmurda, creator of the “Shmoney Dance,” was arrested in December and hit with drug and weapons charges. He is being held in Rikers Island, and is set to go to trial starting on October 5, but during a hearing on Thursday, it was revealed that the 20-year-old has been rearrested while in prison. According to XXL, Shmurda was arrested on June 23, two days after he allegedly received a “sharpened metal instrument” — in other words, a shank.“Promoting prison contraband” is a Class D felony, and Shmurda will be tried separately for these charges.

Correction: An earlier version of this post mistakenly had a picture of Yung Berg instead of Bobby Shmurda.