"I knew I felt funny sometimes, and I was different" 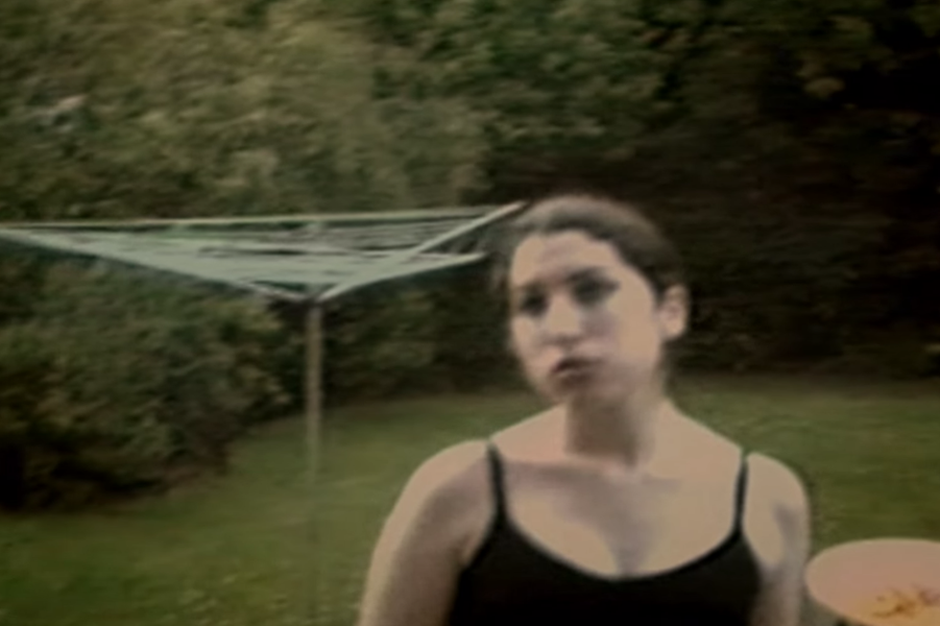 In a new clip from the upcoming documentary chronicling the life of Amy Winehouse, simply called AMY, the singer talks about the role that music played in her life, especially in her emotional state of being. Per the clip:

I don’t think I knew what depression was. I knew I felt funny sometimes, and I was different. I think it’s a musician thing, that’s why I write music.

Tellingly, she goes on:

But I’m not like, some messed up person. There’s a lot of people that suffer depression that don’t have an outlet.

AMY hits theaters on July 3 (in New York and Los Angeles), followed by its wide release a week later.