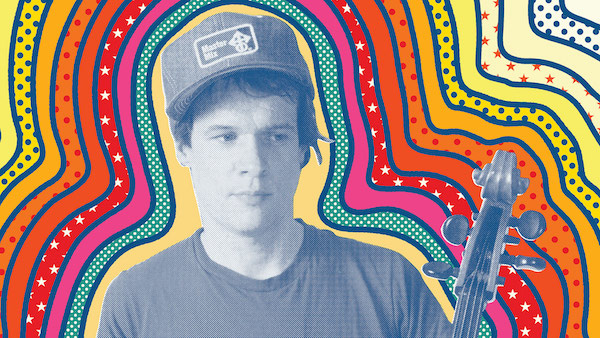 On May 29 and 30, eclectic electronic music pioneer and cellist Arthur Russell will be celebrated onstage by a slew of worthy musicians, including Cults, Dev Hynes, the Arcade Fire’s Richard Reed Parry, and Thao & the Get Down Stay Down’s Thao Nguyen, many of whom contributed to last year’s covers album, Master Mix: Red Hot + Arthur Russell.

Hosted in conjunction with Red Hot Organization and Red Bull Music Academy, which is currently hosting its month-long festival in New York City, the event will be held at Brooklyn’s BAM arts center and will recreate many of Russell’s works from the ’70s and ’80s, when he anchored the city’s downtown music scene.

BAM is giving away two tickets per night to these unforgettable tributes: In order to win, “like” SPIN on Facebook if you haven’t already, and retweet our tweet about the giveaway. The winners will be chosen May 29 at noon EST. Good luck!

Hear Previously-Unreleased Arthur Russell Single “You Did It Yourself”