Sheehan worked with the band for more than 30 years 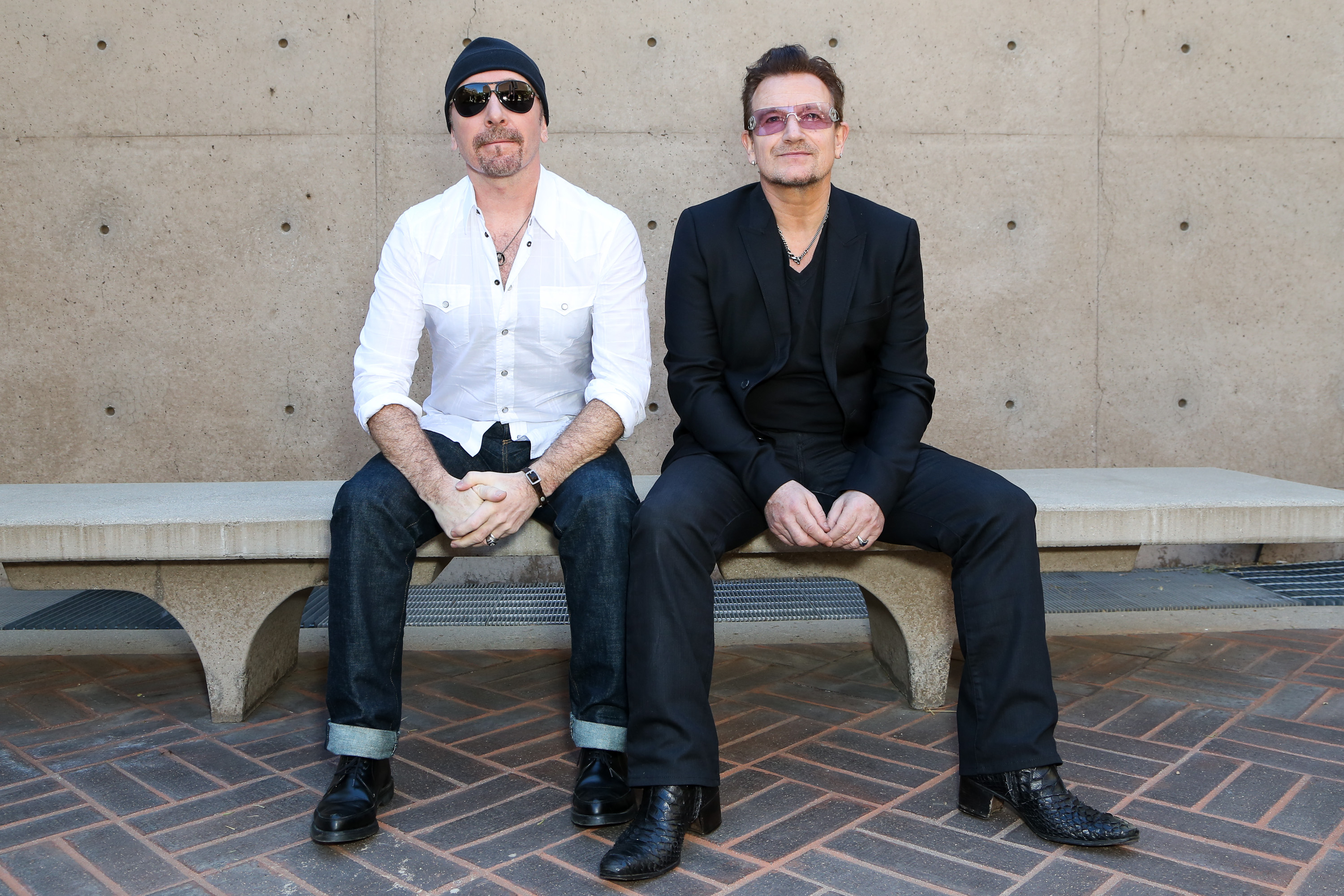 Dennis Sheehan, U2’s tour manager for the past 30 years, was found dead in his Los Angeles hotel room on Wednesday. Paramedics were called to his room at the Sunset Marquis Hotel at 5:30 a.m. PST after he was found unconscious, according to TMZ. He was pronounced dead on the scene. Officials confirmed to Variety that Sheehan died of a massive heart attack. Sheehan, who also worked with Led Zeppelin, Iggy Pop, Patti Smith, and Lou Reed, was in his late 60s.

Sheehan was found only hours after U2 kicked off a five-concert stint at the Forum in Los Angeles. The band is in the midst of their follow-up to their record-breaking “360° Tour.” “We’ve lost a family member,” Bono wrote in a statement on U2’s website. “We’re still taking it in. He wasn’t just a legend in the music business, he was a legend in our band. He is irreplaceable.”