Ty Dolla $ign and Kendrick Lamar Bring the Good Times Back to ‘L.A.’ 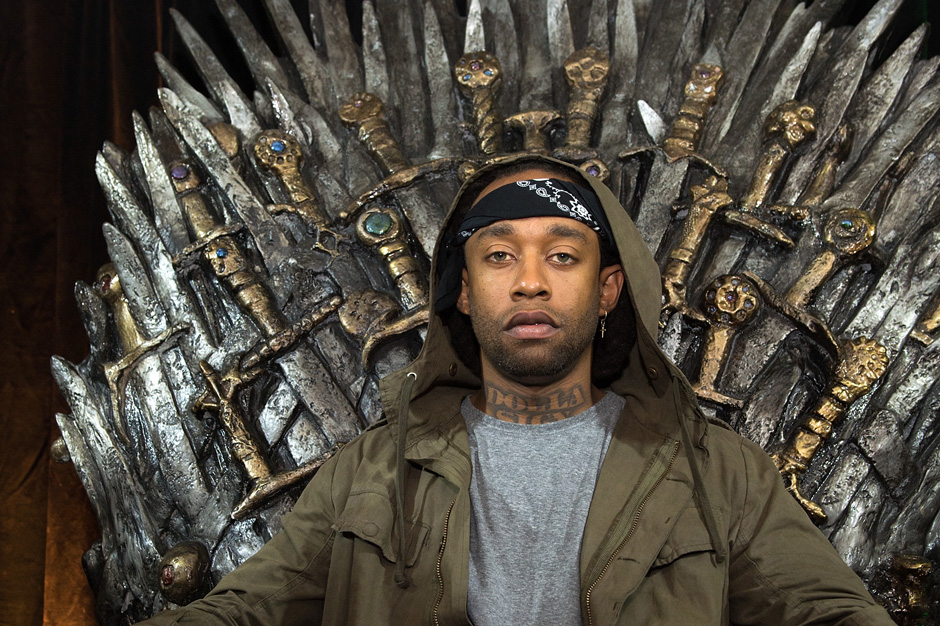 Following the failure to launch of his Charli XCX and Tinashe collaboration “Drop That Kitty,” Ty Dolla $ign’s rebooted with “L.A.,” a Kendrick Lamar team-up off his upcoming Free TC album due on September 4 (according to Stereogum). With a hook sung by the R&B group D&D (who claim on Twitter they now go by Blaq Tuxedo), “L.A.” is much more rooted in Ty’s identity than the pop-leaning “Kitty.” Hear it below.