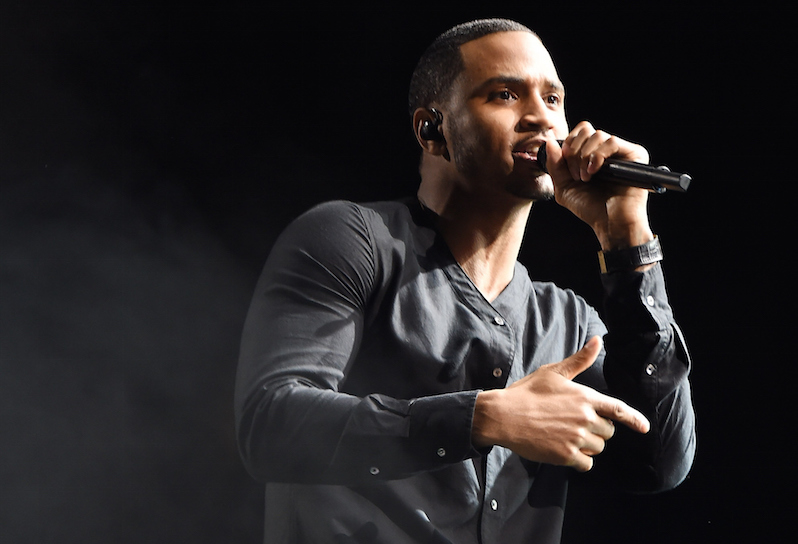 Following Drake, D’Angelo, Beyoncé (basically most of the music industry’s biggest movers and shakers), Trey Songz has entered the surprise album release game with Intermission I & II, which he dropped on iTunes. Technically, it’s not an entirely new release since six of the 12 tracks have already been made available on his Intermission EP, but it’s a suitably sexy follow-up to last year’s Trigga. Stream it below via Spotify.