An in-studio video suggests that recordings may be in progress 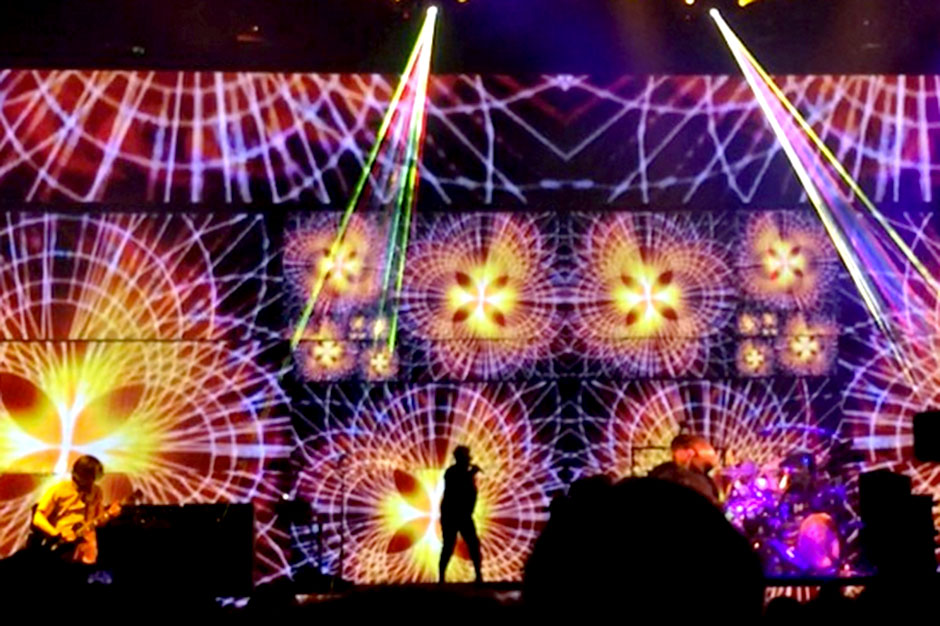 Just last month, Tool’s Adam Jones suggested that the band was hoping to finally release a follow-up to 2006’s 10,000 Days later this year. And if a pair of Instagram posts is to be believed, it looks like at least Jones himself is working toward that goal. As Consequence of Sound pointed out the guitarist shared a photo a few weeks ago of producer Joe Barresi sitting behind a recording console captioned with “A little taste ~ Mixing a would be jam.~ #Tool.” And just a couple of days ago he returned to share a video featuring an haunting, eerie selection of music with the caption “~Playing strange strings at Joe B.’s #EvilJoe #CaptainMidnight.”

Who knows if the brief loop will end up making the final record, but this clip below features what could be the first bit of music from the release, so it’s worth a watch. For what it’s worth, Ultimate-Guitar says that the band’s latest newsletter confirms that they are indeed in the studio with Barresi, who produced 10,000 Days.