The Bonnie "Prince" Billy affiliate's latest record is out June 23 on God? Records 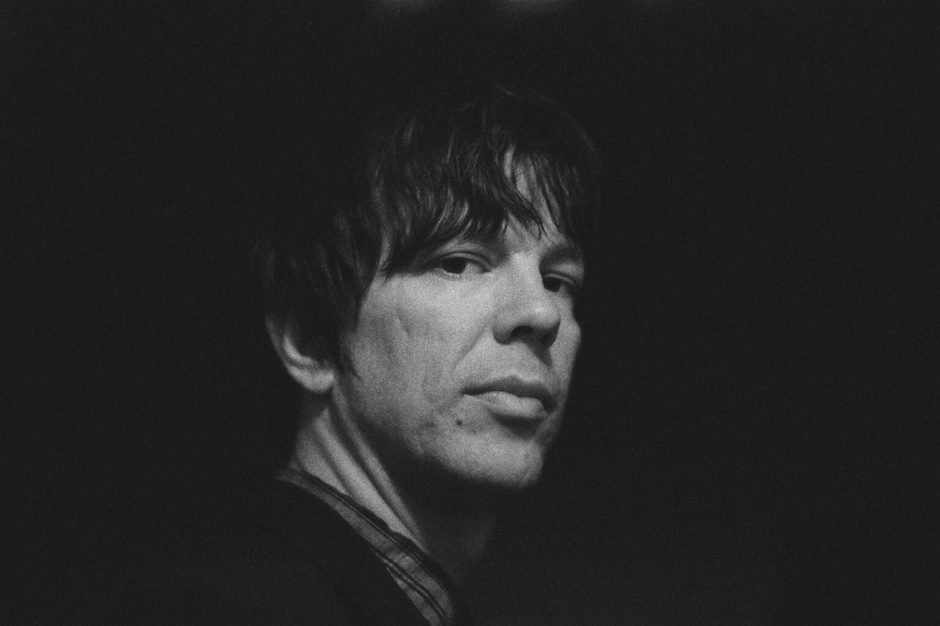 Singer/songwriter Emmett Kelly and his band the Cairo Gang have spent a good part of the last decade lending their hands to vibrant and woodsy records by venerable folkies like Angel Olsen and Will Oldham. But at the same time, the crew has chunked out a handful of their own more rollicking records, and they’re set to return with another, Goes Missing, on June 23 for Drag City imprint God? Records.

Today, Kelly and co. have shared “Ice Fishing,” the first single from that LP, which sees the band leaning even further toward the prickly, psychedelic garage rock of the other acts that have released on God?, like Jack Name and White Fence. You can listen below, alongside Goes Missing’s cover art and a run of upcoming tour dates. 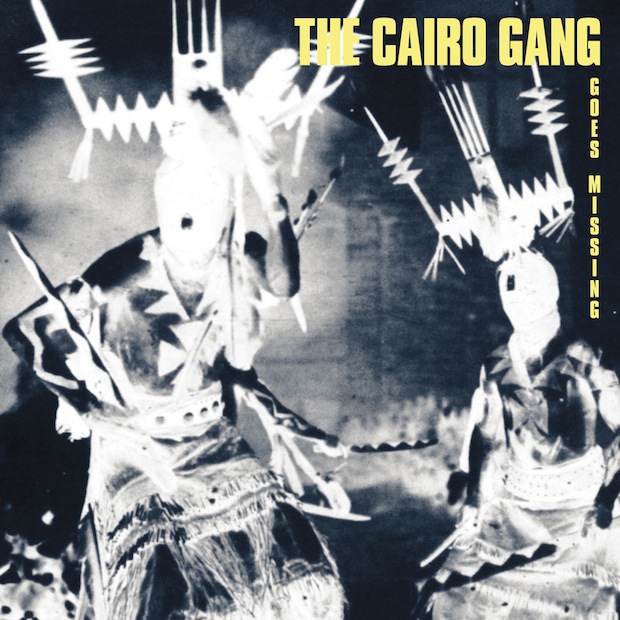