Plus, stream the Brooklyn duo's new LP, which arrives May 19 via True Panther 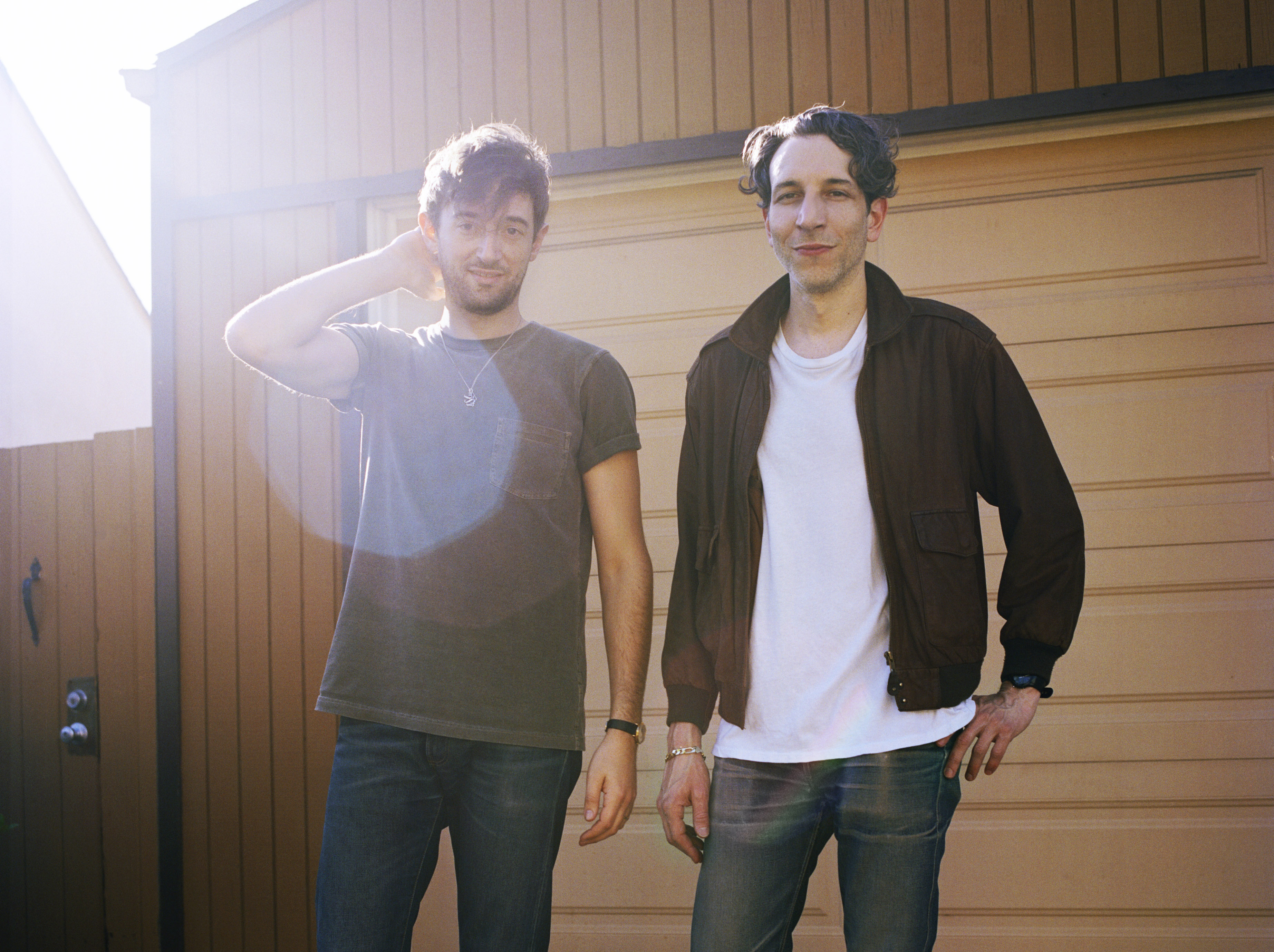 In case you didn’t dial into the conference call playing Tanlines’ Highlights, the Brooklyn danceniks — a.k.a. multi-instrumentalist Jesse Cohen and singer-songwriter Eric Emm — are streaming their third album a week ahead of its May 19 release date (via True Panther) on their Netflix facsimile of a website.  In honor of such a momentous occasion — and of Cohen’s podcast, No Effects — SPIN asked Cohen to list his all-time favorite podcasts. Before you download all of Cohen’s picks, which you can peruse below, make sure to save room for the wistful, summer-ready Highlights when it arrives next week.

No Effects with Jesse Cohen
It goes without saying that my podcast is one of my favorites. Some of the best episodes so far are the Ezra Koenig, Kelela, and Abbi Jacobson from Broad City.

Jalen and Jacoby
Former NBA player Jalen Rose and Grantland producer David Jacoby go over all the happenings in basketball. Jalen talks about the difference between playing in Salt Lake City on a weeknight and Miami on a weekend and Jacoby asks all the right Everyman questions.

Ed. note: Speaking of basketball, check out Tanlines’ hoops-themed video for their song “Pieces,” below.

Tanlines: Pieces from Funny Or Die

Juan Epstein
DJ Cipha Sounds and Hot 97’s Peter Rosenberg talk to rappers and hip hop legends with a focus on the nerdy details of their careers.

Call Chelsea Peretti
I’ve been a fan of Peretti since she was performing at Rififi and Galapagos in the early ’00s. On her sporadically released show, she takes calls from random people and is very funny.

Savage Lovecast
Dan Savage is one of my heroes, one of the people I would most like to meet, and his weekly podcast is a great way to get to know him. Sometimes when I’m having a rough time, I like to zone out and listen to other people’s problems on this show.

Hollywood Prospectus
This Grantland show is mostly about Andy Greenwald and Chris Ryan’s love/hate relationship with NBC’s miniseries The Slap, which I’ve never seen, but for some reason love hearing about.

The Champs
Comedians Neil Brennan and Moshe Kasher talk to mostly African-American comedians about why they aren’t quite as funny as them.

Ronna and Beverly
Ronna Glickman and Beverly Ginsberg host this show from Ronna’s beautiful home in Marblehead, Massachusetts. I don’t know how they attract such great talent to their home, but their opinions are often misinformed, under thought, and very funny.